You can access the live stream of the Council Meeting taking place Tuesday 26 May 2020, 5:00pm here: http://ow.ly/kGV250zBL3d. All questions from the public should be submitted to the General Manager or a Councillor (to raise on your behalf) up to 7 days prior to the meeting. Those submitted after that time will be taken as questions without notice. A recording of the meeting will be available on our website in the days following the meeting. 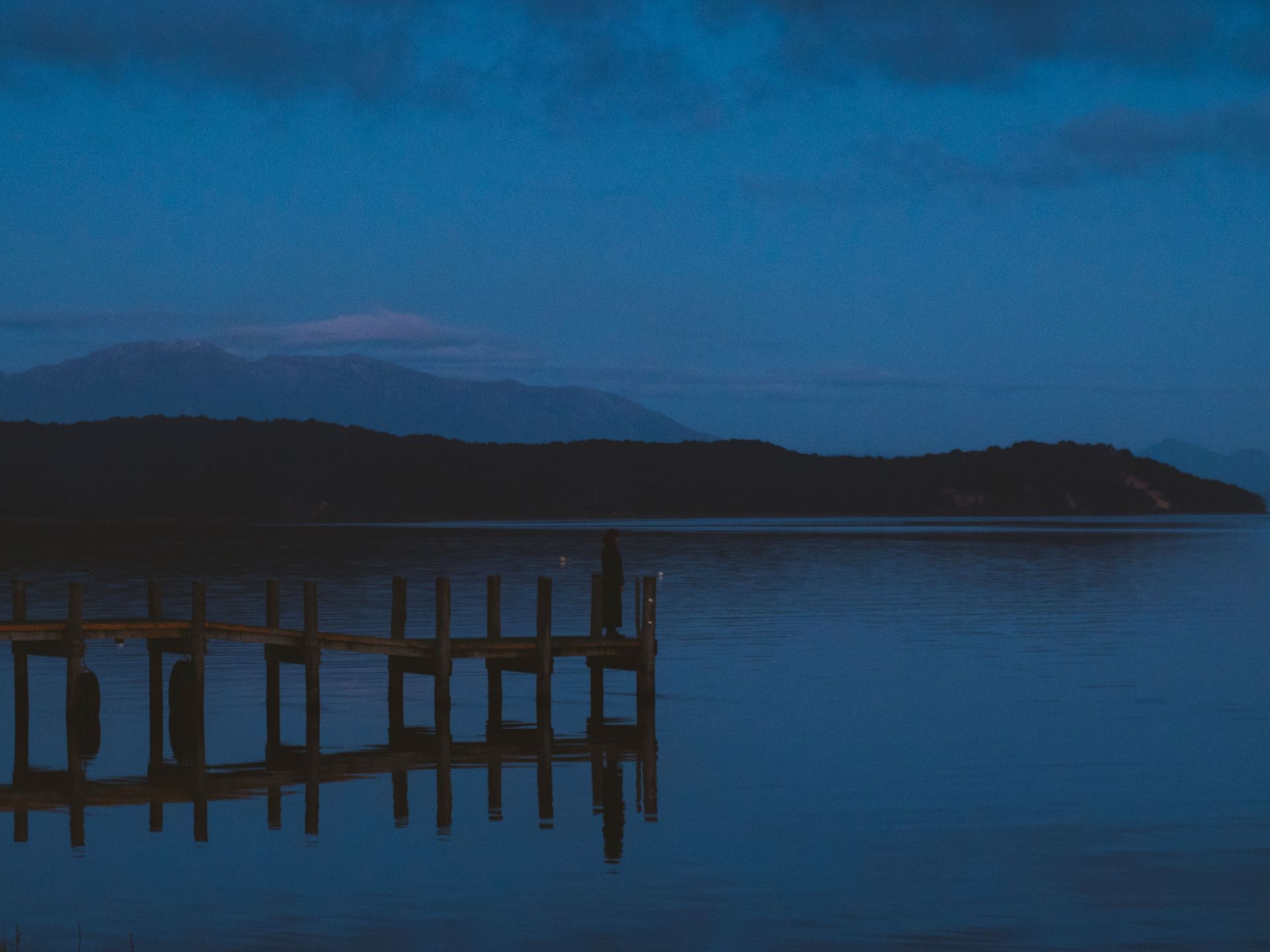 Shane was first elected as a Councillor in 2009 and says he is "very passionate about the West Coast having lived here my entire life, I see the value of what we can offer the rest of the world."

Shane is a born and bred West Coaster, residing in Queenstown, he attended St Joseph’s Catholic School, Murray High School and did Trade Training at West Coast Community College. Shane has worked on the West Coast for 37 Years, predominantly in the mining industry, he was partner in an Electrical Contracting Business for 25 years and more recently is employed at Bluestone Tin Mine as an Electrical Specialist.

Shane is Council's Deputy Mayor and Chair of Council's Education and Training Advisory Committee. He also sit on Council's Audit Panel Committee and is Council's Representative to the Cradle Coast Authority.