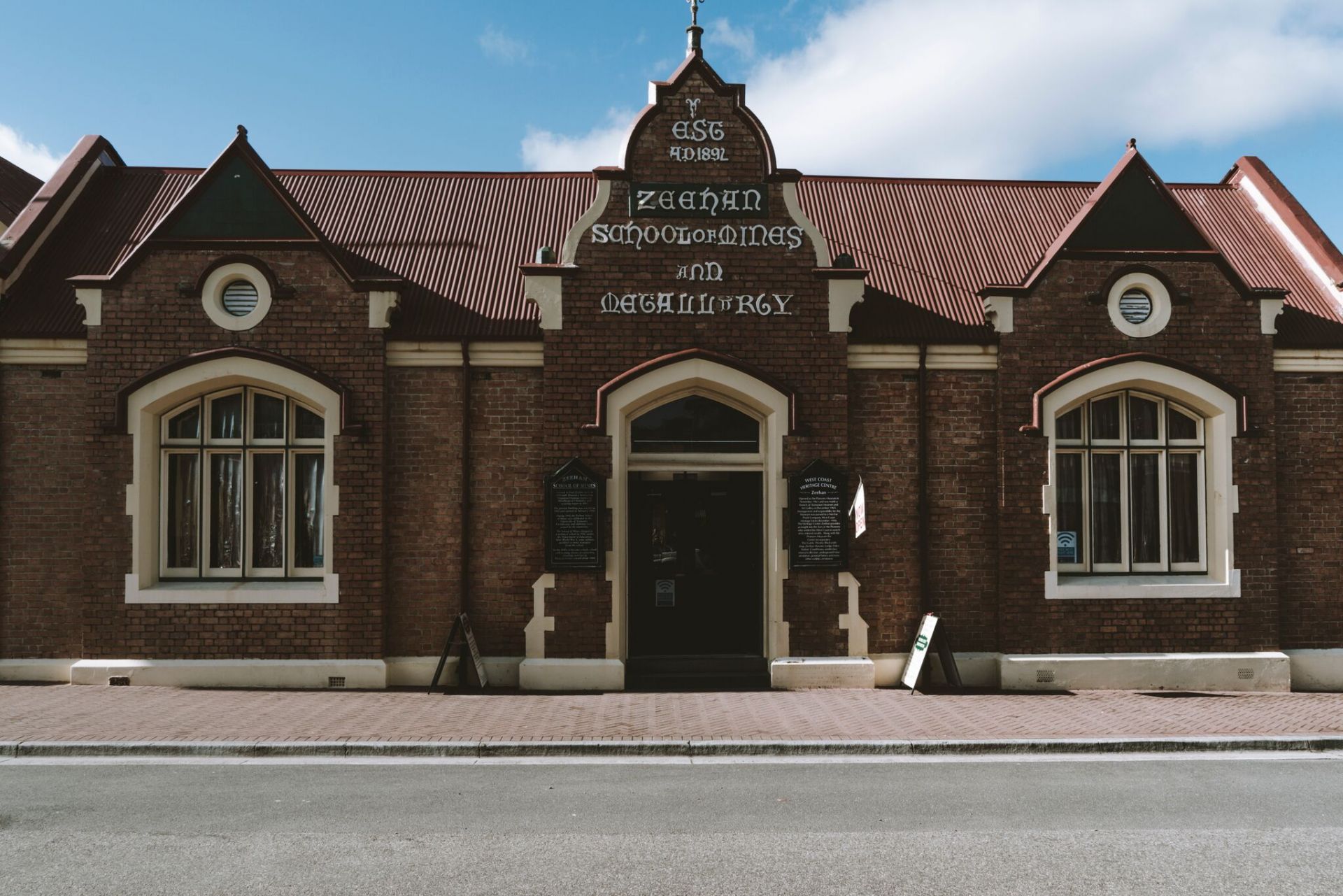 Terry is on his second term as an elected Councillor. Terry chose to go up for election to the West Coast Council as he has a passion for the betterment of the West Coast Community as a whole region. His work history is in the mining industry. Terry was born in Queenstown and lives there still with his wife whom he has been married to for 52 years! Father of three and Grandfather to five, Terry is President of the Queenstown Lions and drives the community car. In his spare time he enjoys fishing and gardening.