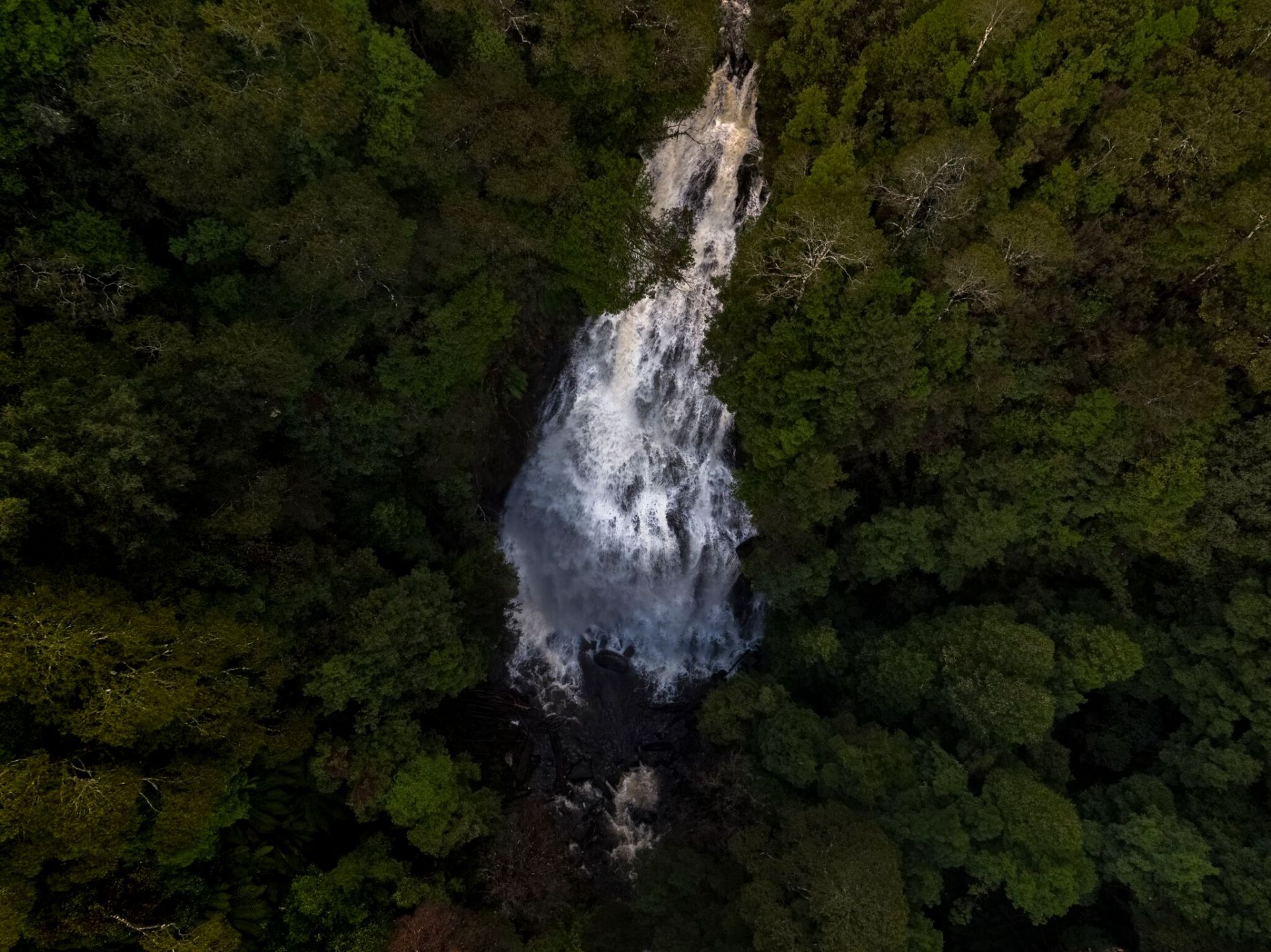 Leigh Styles MTeach, BBus(Hons) was first elected in October 2014 and is currently serving his second term as Councillor. Leigh grew up on the West Coast, attending Zeehan and Strahan Primary Schools, Murray High School and Mountain Heights School before moving to Hobart for Year 11 and 12 at Elizabeth College.

Leigh holds a Bachelor of Business with Honours and a Master of Teaching, through University of Tasmania. Leigh’s research interests include the retention of professionals in rural and remote areas such as the West Coast of Tasmania.

Leigh works as a secondary teacher, with previous employment at Griffith University, The Commonwealth Bank and Wrest Point Casino. He spends his time between Strahan and Queenstown, Leigh is passionate about making the West Coast a "place where families choose to live and work."

As a Councillor, Leigh sits on the Education and Training Advisory Committee. He has previously chaired the Macquarie Harbour Salmonid Community Advisory Forum and served the board of The Unconformity. In the community, Leigh currently serves as the secretary of the Mt. Lyell – Strahan Picnic Committee Inc.