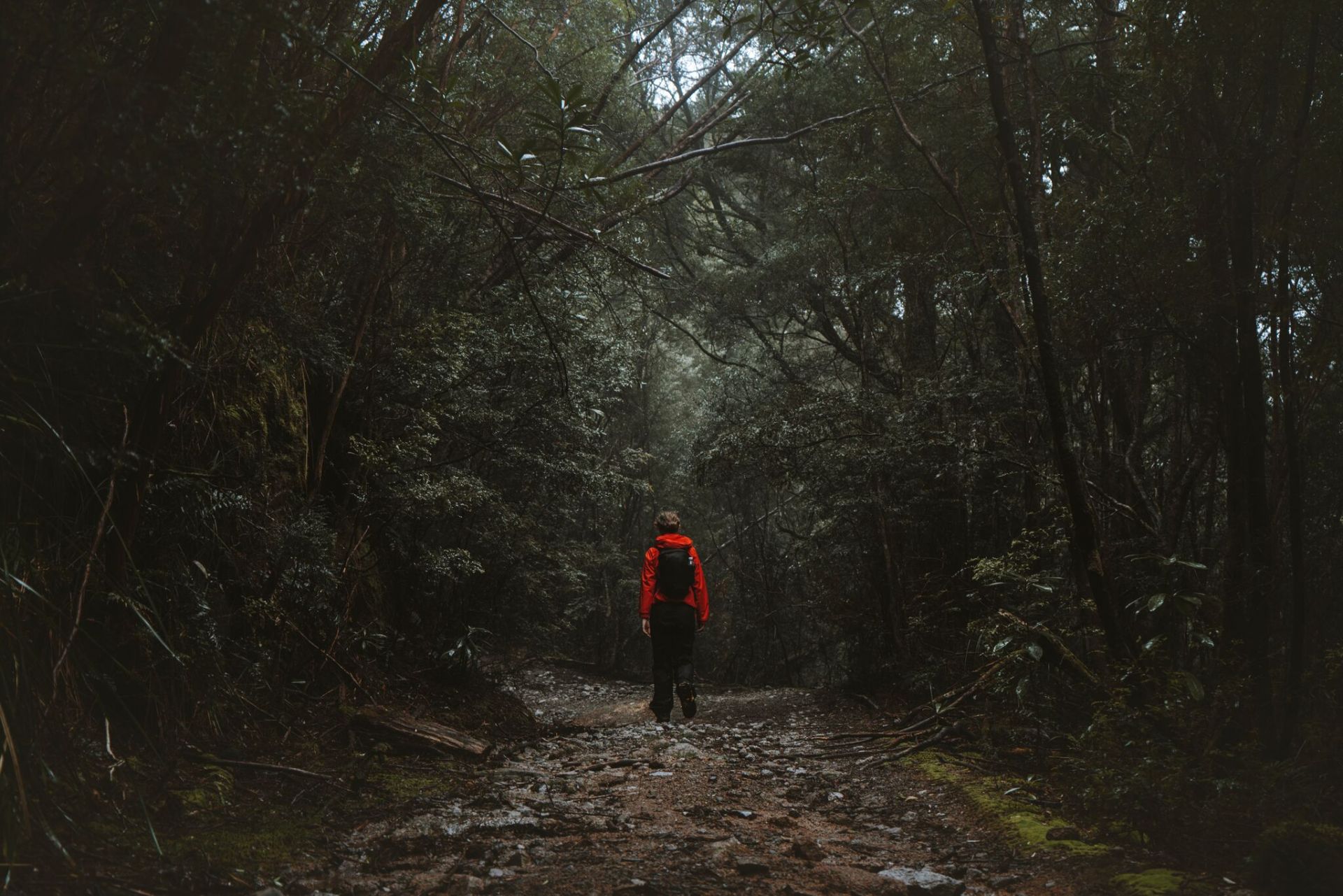 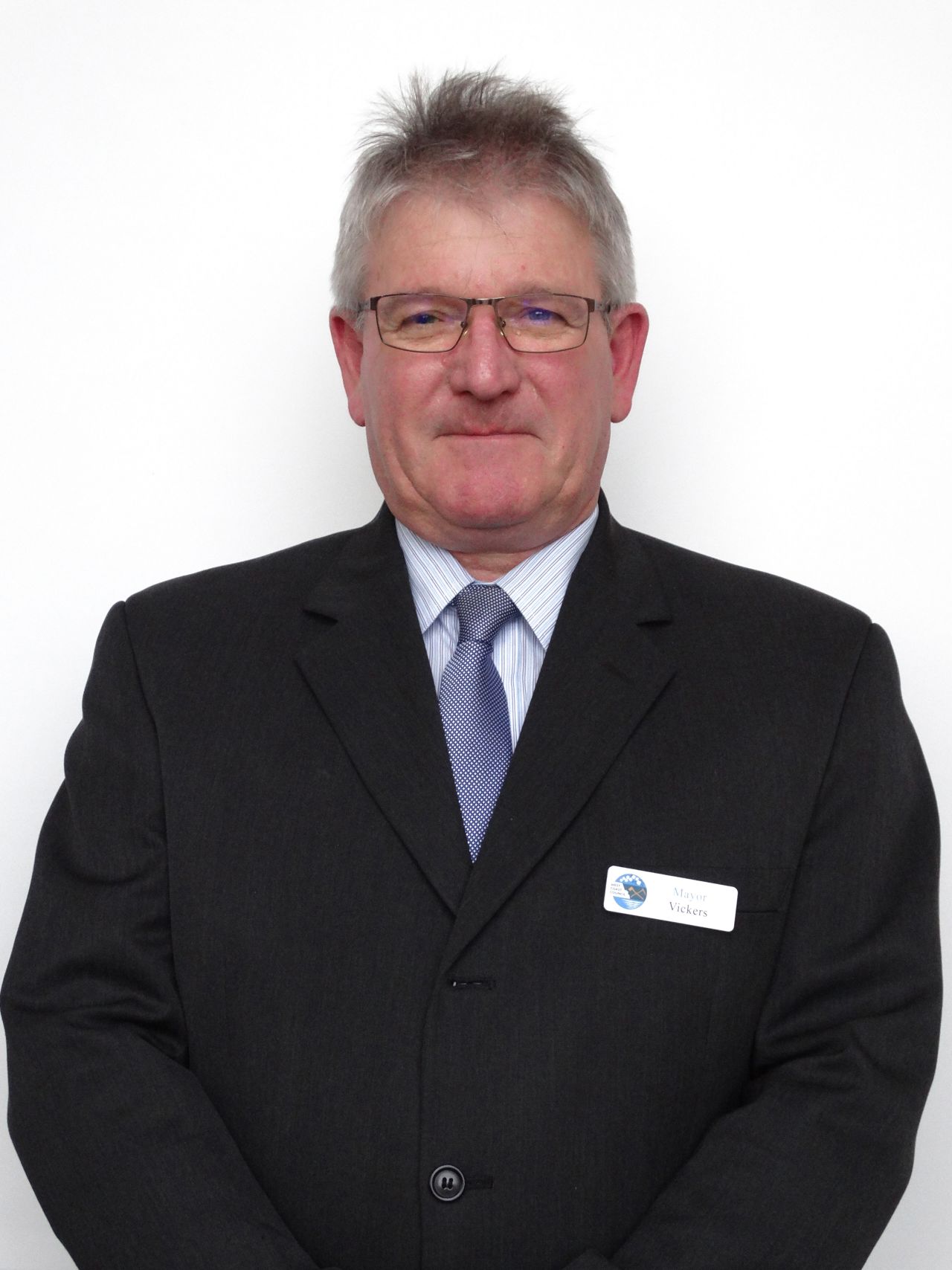 Married to Leanne they have two adult daughters and three grandchildren. Other interests include being a director of Crimestoppers Tasmania and a board member on the Cradle Coast Tourism Executive.  Cr Vickers and his wife have also operated their own company PD & LM Vickers Pty Ltd since 1999 which included six years operation of the Zeehan General Store. Outside normal work Cr Vickers likes to keep his heavy truck and machinery skills up to date when an opportunity arises and to tinker with his landrover collection.