You can access the live stream of the Council Meeting taking place on Thursday 28 January 2021 at 5:00pm here: 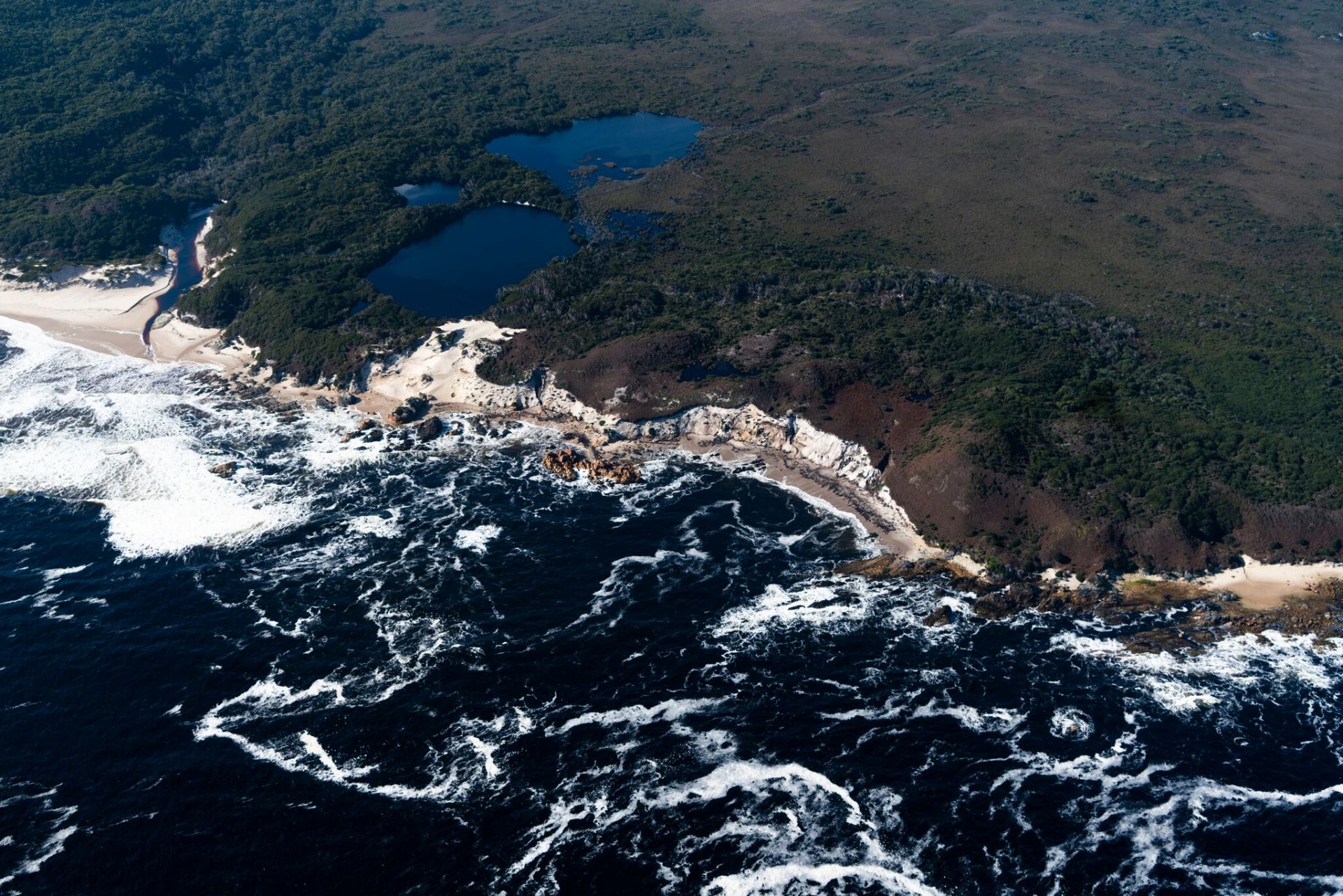 Historic Agreement Signed by The Unconformity and West Coast Council

West Coast Council is pleased to announce the signing of a historic Memorandum of Understanding (MOU) between Council and The Unconformity.

The MOU, which was signed by Mayor Vickers and The Unconformity Chair, Rick Snell last week, outlines the intention of West Coast Council to support The Unconformity Festival, associated events and ongoing cultural and creative development in the region.

Mayor Vickers said: “The West Coast boasts a growing cultural and artistic community that increasingly contributes to our economy. The Unconformity has been a leader in implementing projects that not only attract visitation to the region but also grows the cultural capital of the West Coast for our community. It makes sense for Council to partner with and support the growth of The Unconformity, this can only be in the best interests of our community and is a key step to diversifying our economic base and attracting new visitors and residents to our towns. I look forward to a positive and productive partnership and have every confidence that together we will continue to bring new and exciting creative opportunities to the West Coast.”

As part of the MOU, Council has agreed to provide the former church hall on Cutten Street to The Unconformity, through a peppercorn lease, for their use. In return, The Unconformity will be responsible for maintenance and lead efforts to secure funding to restore and refurbish the building and investigate future cultural plans for the precinct. Further, Council will support The Unconformity and through social media, letters of support, road closures, waste management and other services as appropriate.

In turn, The Unconformity has committed to seeking funding for and implementing projects that increase the cultural and creative economy of the region. As part of the MOU agreement, The Unconformity is excited to contribute towards development of a Creative and Cultural Economy Strategy for the West Coast and invest in programs that support our regional artists. As a service to the community, they will also support grant writing workshops to help other community groups and organisations attract grant funds to their own projects.

Chair of the Unconformity, Rick Snell said: “The Unconformity is pleased that the West Coast Council understands that in Western Tasmania, arts and culture is not a luxury and optional extra for the region. It is a critical commodity that plays an essential role in re-imagining the future and providing ways for the people of the West to share their creativity.

The partnership set out in the MOU strengthens the capacity for The Unconformity to bring the unique attributes of the West not only to the rest of Tasmania but in an exciting way to both Australian regions and cities and internationally.

This partnership steps outside the traditional relationship between a small regional council and a local homegrown community organisation and allows exciting developments in enhancing an already emerging creative and cultural economy for the whole region.”