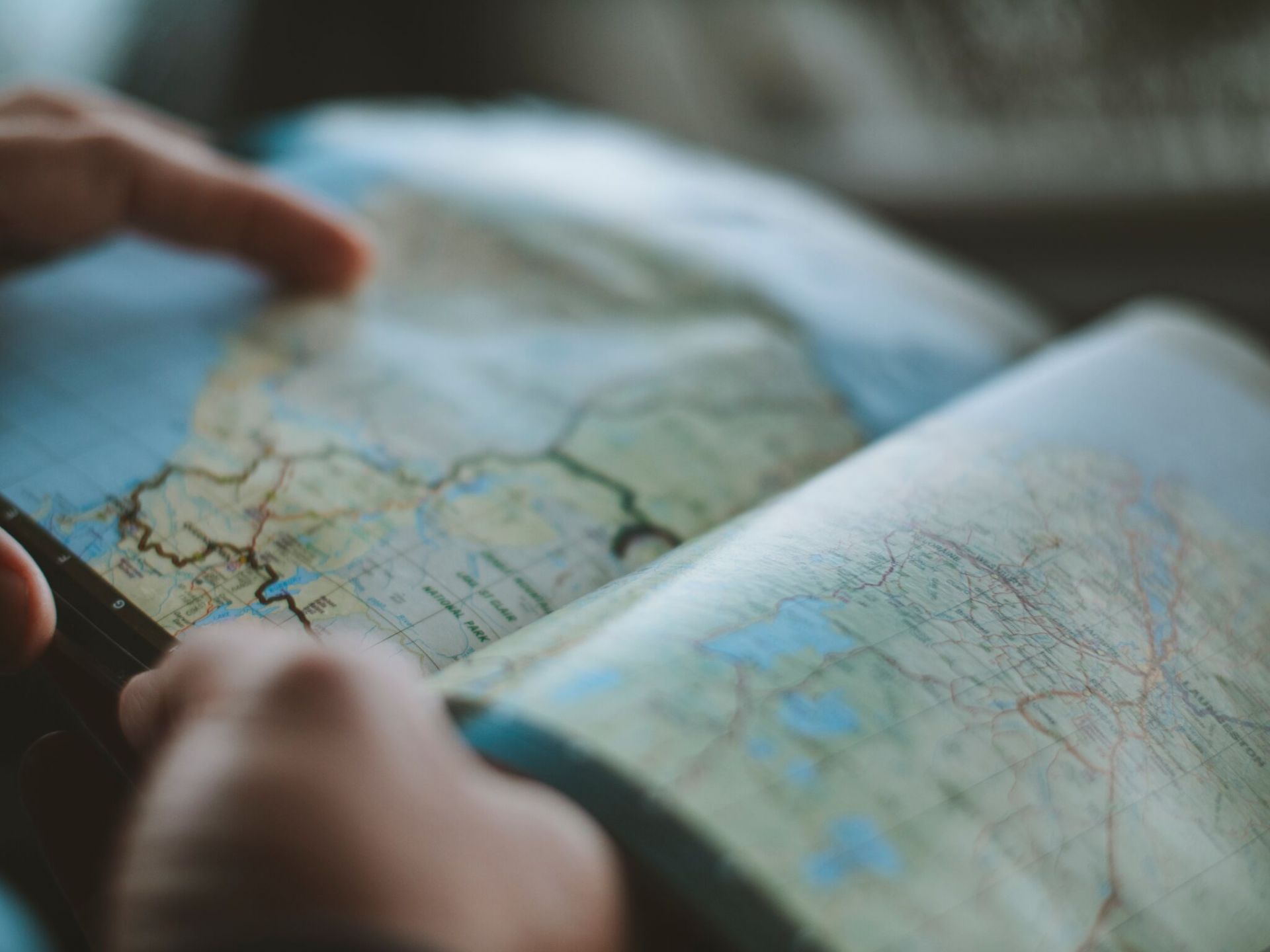 A statement from Mayor Phil Vickers regarding the Council Workshops held in June 2020.

Council has held two workshops in the lead up to the June Council Meeting. We met on the 9th and the 16th of June. Councilors in attendance on 9th June were Councilors Pitt, Newman, Shea, Styles, Stringer, Graham and myself, absent were Councillors Gerrity and Hall. On 16 June Councilors Pitt, Newman, Shea, Styles, Stringer, and myself were in attendance, absent were Councillors Gerrity, Hall and Graham. The main focus of these workshops was to discuss the West Coast Council’s Annual Plan for 2020-2021 to ensure that we are putting forward the right plan for the community. To do this we considered the feedback of the Community to the Annual Plan Survey held earlier this year, the results of which are on the Council’s Website.

Another important topic discussed was the community feedback on the Sport and Recreation Plan Implementation Guidance. Thank you to those that provided input there were a range of well-considered and thought out responses. We also had an opportunity to meet with representatives of the Rosebery Community who asked to discuss the Sport and Recreation Plan with Council. This was a really useful meeting and I thank the members of the Rosebery Development Association for their time. We had a fruitful discussion about Rosebery and in particular the Rosebery Pool. This feedback will be considered by Councillors as they make their determination on the Annual Plan and Budget at the upcoming meeting, and on the final Sport and Recreation Plan Guidance which is likely to be considered by Council in August.

Finally, we had the opportunity to discuss a range of issues community members have raised with Councillors which was very useful for us and the General Manager. I would like to take the opportunity to remind everyone that Councillors can be contacted and you are welcome to raise your comments, questions, concerns, and positive feedback with us. It is the main role of Councillors to hear the views of the community and ensure those views are represented in Council decision making.