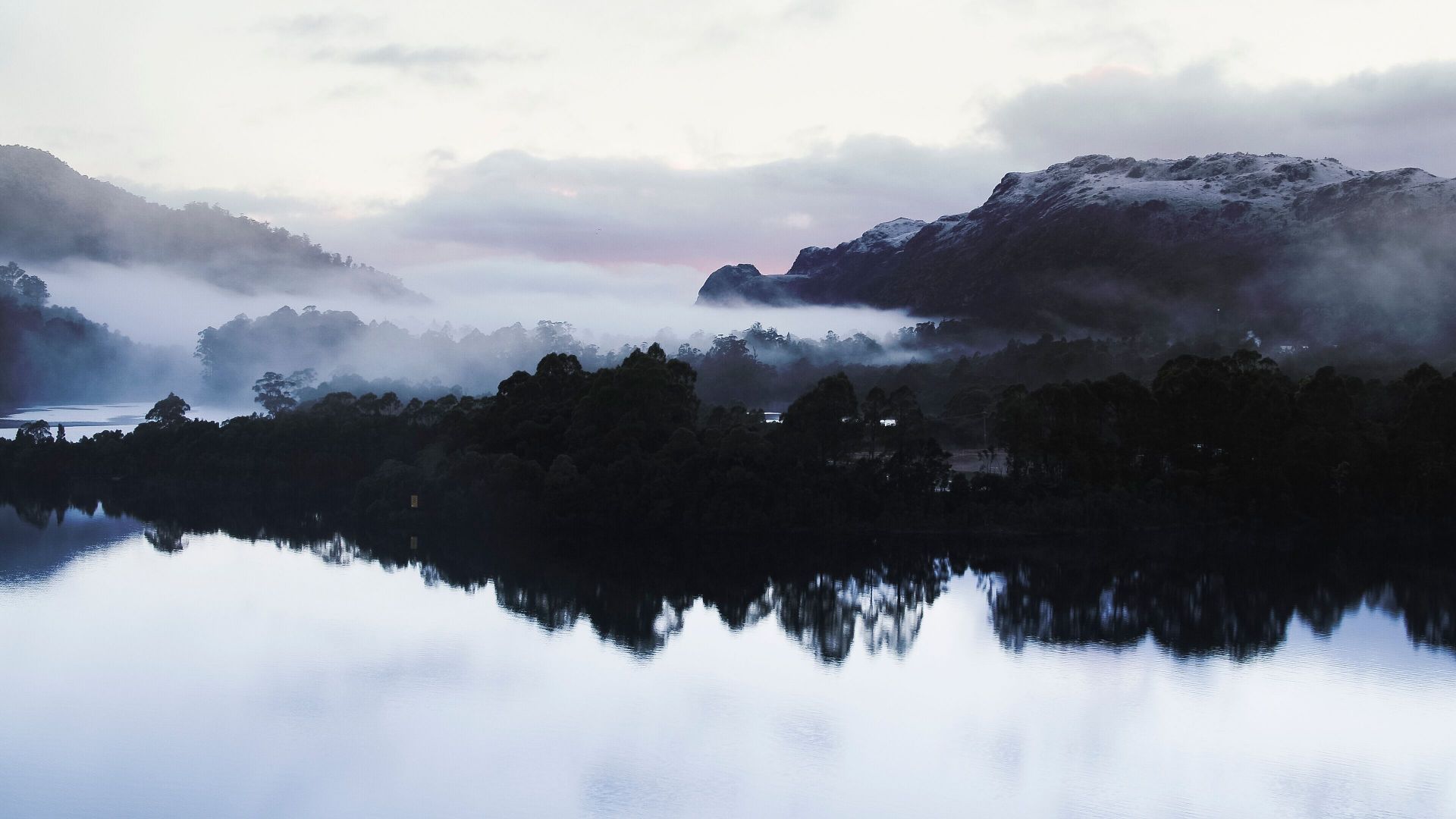 No submissions were received relating to the document, which details Council’s performance in achieving the actions identified in the 2015-2016 Annual Plan and includes comprehensive financial statements and highlights throughout the reporting period.

Following the Annual General Meeting the Council met for its last general meeting for 2016, with a full agenda generating discussion across a variety of topics.

A commitment was made for Council to investigate the potential for West Coasters to be employed during the NBN rollout following a notice on motion from Councillor Scott Stringer.  Council’s Economic Development, Tourism & Events Coordinator will now investigate NBN Co requirements for employment on deployment projects with the aim of ensuring maximum benefit for local employment during the installation of NBN infrastructure on the West Coast.

“Council, on behalf of our community, led a successful campaign to change government policy on NBN for the West Coast as we saw the future sustainability of our region linked to access to high-quality internet services,” Mayor Phil Vickers said following the meeting.  “We see no reason why this benefit can’t commence at the installation phase.”

A motion on notice from Councillor Leigh Styles was also accepted by the Council and will see a request to the Department of State Growth for a reduction in speed limits on Andrew and Reid Streets in Strahan.  Council, through the Economic Development Advisory Committee, will also investigate and make recommendations back to Council regarding reducing heavy vehicle traffic on the Queenstown-Strahan Highway and in residential areas of Strahan.

Correspondence from the Department of State Growth concerning potential road exchanges prompted Mayor Phil Vickers to inform the meeting that advice had been received that Council is deemed the owner of Lynchford Road, Queenstown.  The road, located in south Queenstown and acting as access to the waste transfer station, Hydro power stations and tourist attractions, has generated concern within Council and the community for several months due to its deteriorating condition and question marks over ownership.

“Council has been advised that we are indeed owners of Lynchford Road, with preliminary estimates indicating that a total rebuild of the road would cost in the vicinity of $3million,” Mayor Vickers stated at the meeting.  “Clearly this is outside Council’s financial capacity and Council staff are currently communicating with stakeholders to determine if a range of funding streams may be available to assist in the reconstruction of the road.”

With no solution likely for several months, Council will continue maintenance in the interim by filling pot holes and reducing the speed limit to reflect the condition of the road.

The Council also approved a Parking By-Law, following the expiry of the previous by-law and no submissions received from the public.  The updated by-law has a ten-year lifespan, with Council to introduce a transition period in the New Year before infringement notices will be issued.

“Council Officers expect to commence this transition period by the end of January, with the expectation that by the end of the period people will understand where metered parking zones are across the West Coast,” Acting General Manager Eleanor Strang said following the meeting.  “It is our intention that the by-law will be enforced from February.”

Other matters discussed by Council at the December general meeting included:

- Approval of a development application from Council to demolish buildings and build a new carpentry workshop, fencing and storage shed at the Zeehan Works Depot

- Adoption of the Sustainable Murchison 2040 Community Plan, with a commitment to work in partnership with plan stakeholders in line with the West Coast Community Plan 2025