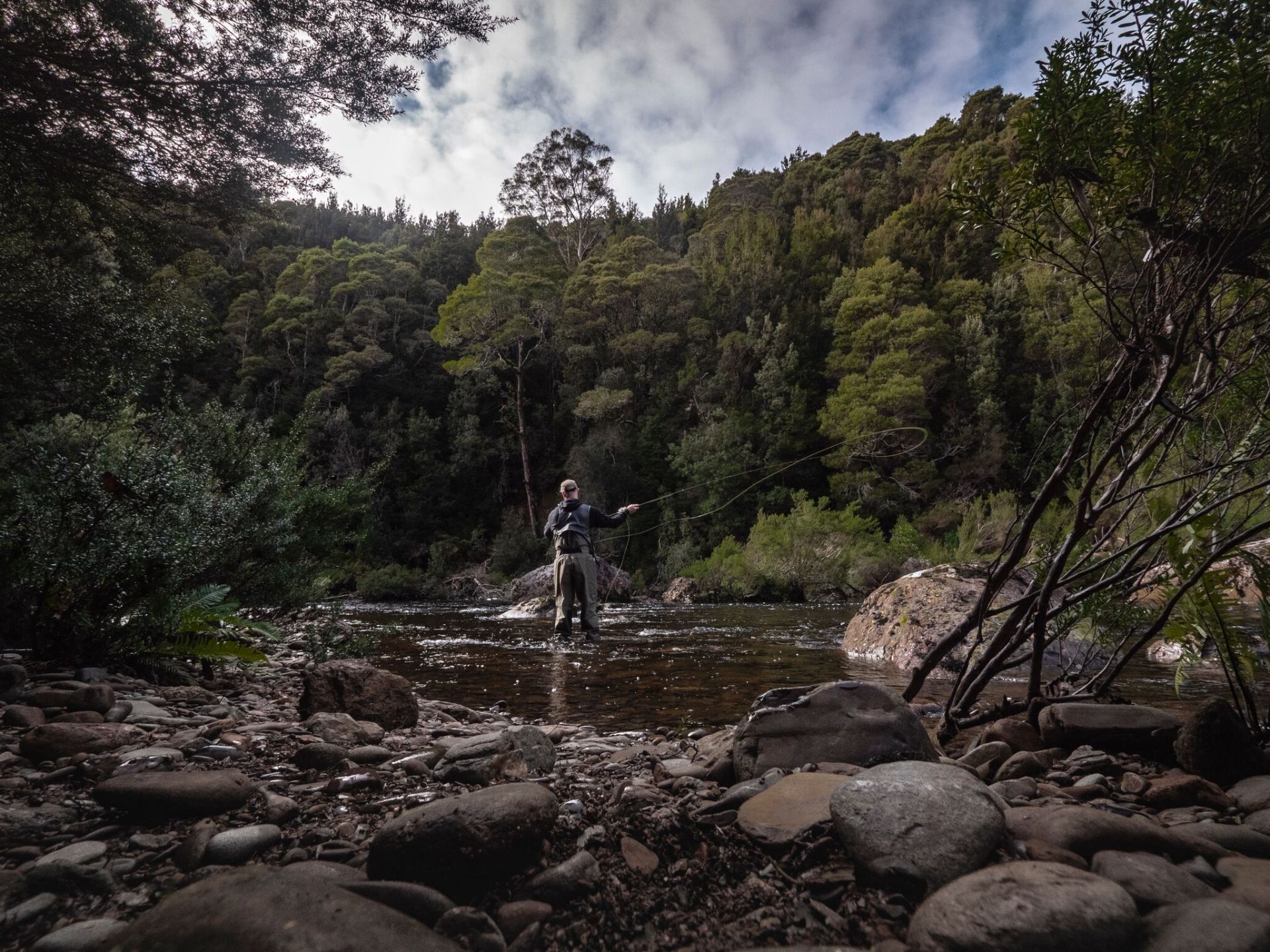 West Coast Council is calling for the State Government to take action over the poor condition of the Henty Road, between Zeehan and Strahan, where large sections are broken and full of pot holes.

The road condition has deteriorated over the last twelve months, with Council first raising the matter with the Minister for State Growth in August, to which there has been no response.

“It’s disappointing Council has not received a response to our correspondence asking for a resolution regarding the road, which to be honest is in an appalling condition,” West Coast Mayor Phil Vickers said.

“Whilst warning signs have been erected the road damage is so significant that even reduced speeds and vigilance by drivers does not prepare drivers for the conditions they encounter,” the Mayor said.

The road is causing great concern among the West Coast community, with many residents driving the road daily for work.  The road is also used regularly by heavy vehicles working in the aquaculture and logging industries.

“Add to this the high number of tourists who use this road and we have a less than ideal situation that has become a quite pressing matter,” Mayor Vickers said.

The matter was again raised at the October Council meeting and further correspondence sent to the Minister for State Growth, with Council hopeful a solution can be found.

“The road requires a lot of maintenance, some of which won’t be able to occur in the short term, however we would like to see a good level of remediation occur now, whilst plans are designed and a timeframe adopted for a proper reconstruction in the near future,” Mayor Vickers said. 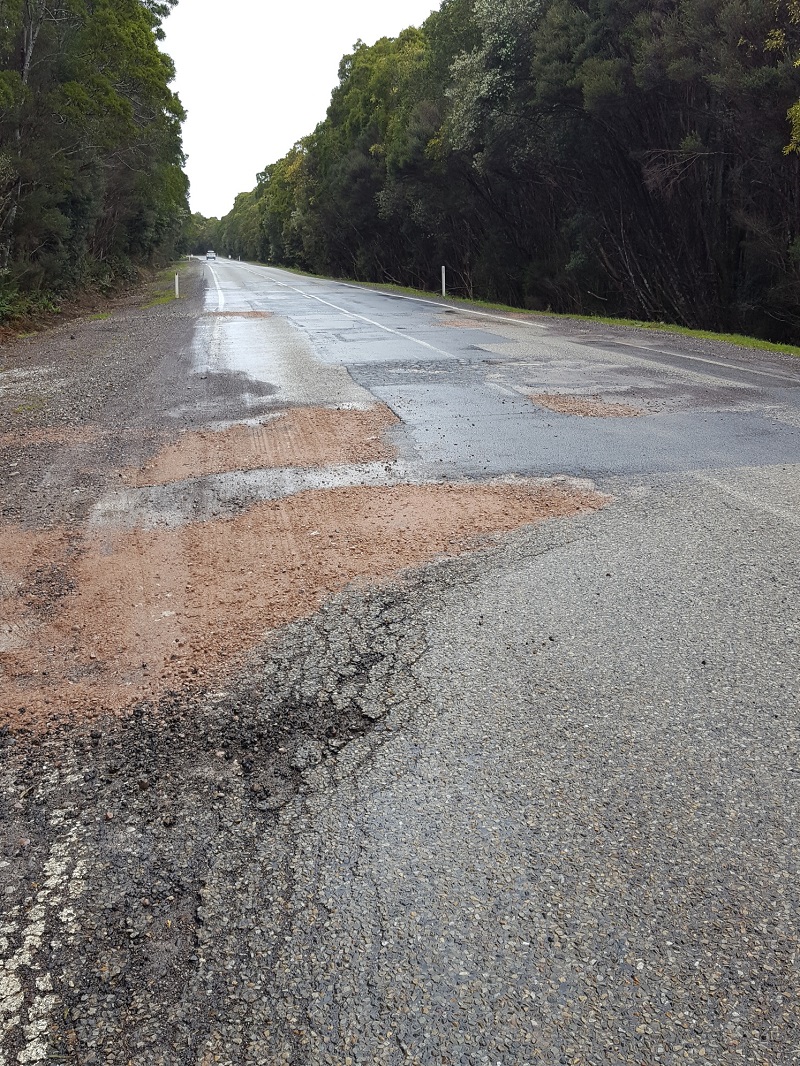