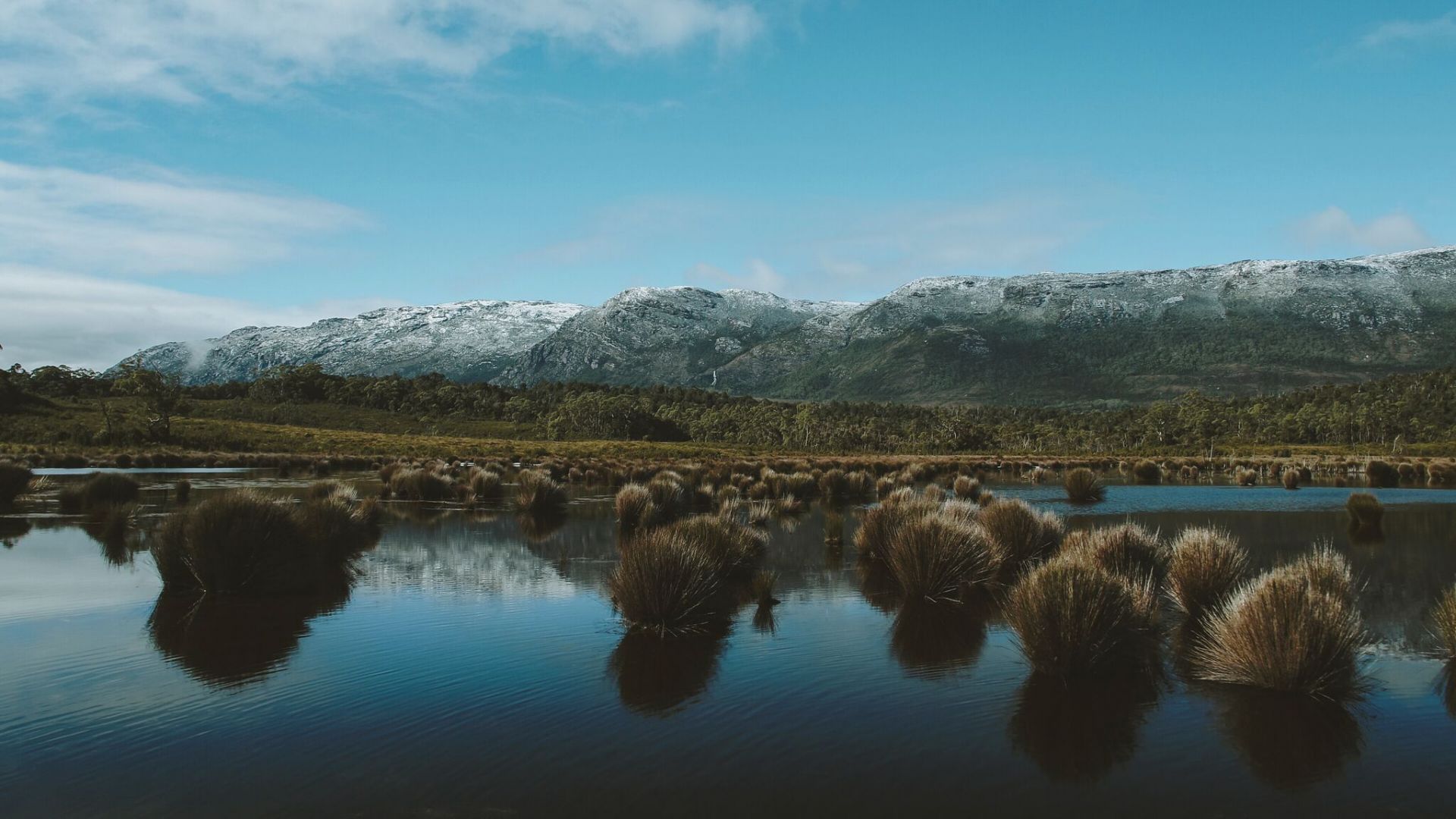 West Coast Council has commenced advertising for the operation of a Council Agency in Rosebery.

Council currently has agencies at the Rosebery, Strahan and Zeehan Post Offices however with Australia Post determined to move Rosebery postal services to the local IGA Supermarket, Council has been forced to look for another option to deliver services to Rosebery residents.

“Whilst Council is still fighting for postal services and existing agency services to remain at the Rosebery Post Office, we are also mindful that if the move to the supermarket goes ahead, Rosebery residents will be left without a Council agency,” Mayor Phil Vickers said of the advertising.

Continuation of services was viewed as vital by Council with Mayor Vickers stating that “as a business Council must ensure we can continue to have the capability to offer services to our residents.”

“In advertising for an agent we are doing what Australia Post should have done.  If Australia Post had advertised for someone to run the Rosebery postal service we wouldn’t be in the position we are today.  Instead they had their minds made up and had hoped that Rosebery people and Council wouldn’t care about the change,” Mayor Vickers said.

As well as being an agent for Council, the current Rosebery Post Office is also an agent for organisations such as Centrelink.  These services will be lost as a result of the decision by Australia Post to move to the supermarket.

Council will continue to fight the change to services, “This shocking process has involved poor decision-making and a flawed process by Australia Post that discounted community views and needs from the outset,” the Mayor said.

A range of actions including attending community meetings, discussing options direct with Australia Post representatives and other stakeholders, and lobbying direct with Senators and the Federal Communications Minister are being carried out by Council as they aim for a better solution to this critical issue.