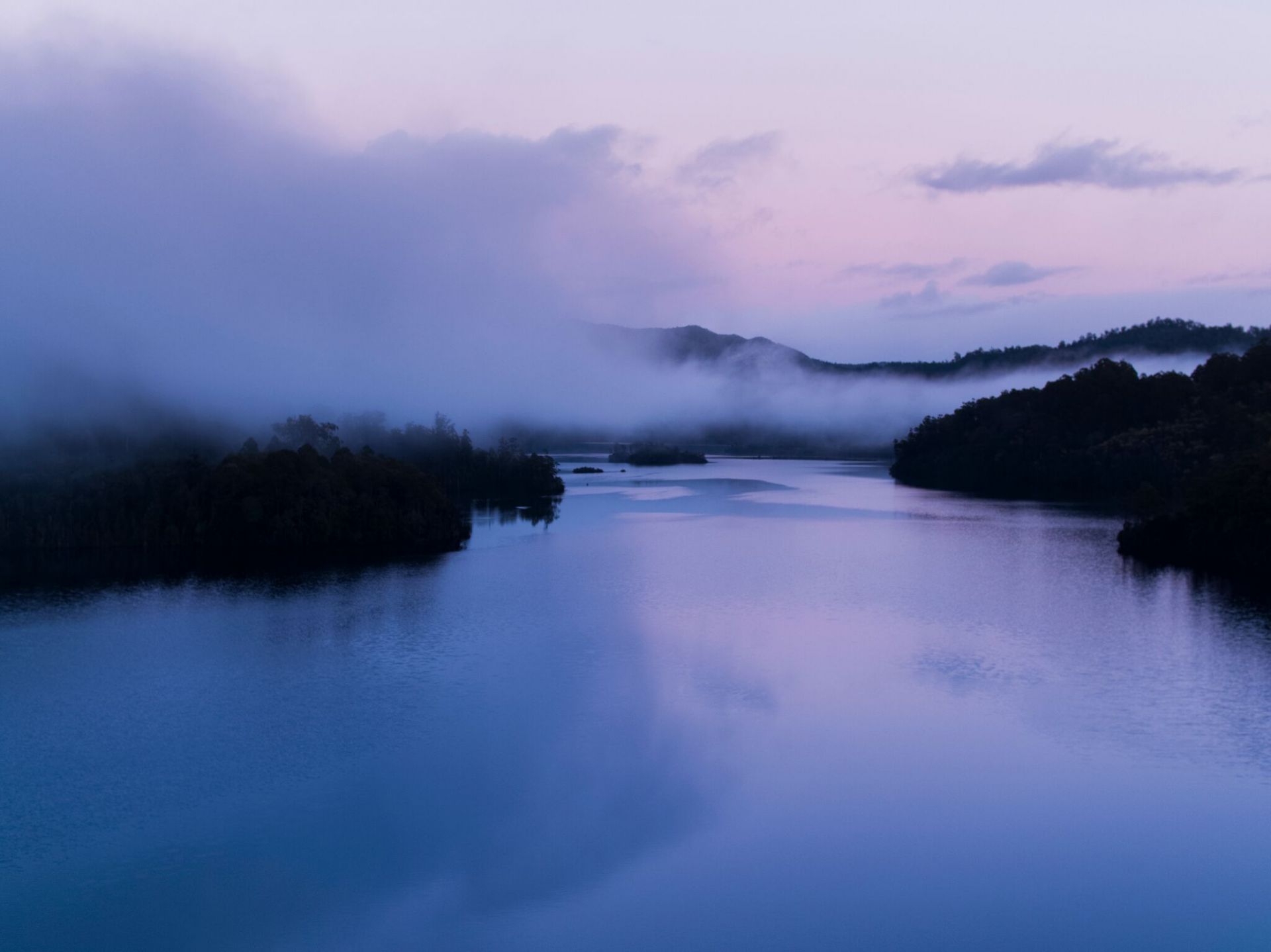 West Coast Mayor Phil Vickers has invited West Coast residents to provide feedback into the Draft Annual Plan & Budget Estimates, which will be released on Thursday 14 June prior to adoption at the Council meeting on Tuesday 26 June.

“Following three and a half years of corporate and budget reform, Council is now in a strong position to achieve a significant number of projects in the next financial year,” Mayor Vickers said.

“If adopted, this budget will see Council finally catching up on more than 60 essential projects worth a total of $6.4 million, with a proposed modest 2% rate increase.”

Mayor Vickers said following a call for submissions to the budget earlier this year, Council was releasing the Draft Annual Plan & Budget Estimates prior to adoption to ensure residents are even further involved in the budget process.

“Giving the community a say in the budget provides valuable insight into the community’s priorities and also allows them to better understand the process,” Mayor Vickers said.

“I therefore invite West Coast residents to take the time to take a look and provide feedback into the proposed budget.”

Mayor Vickers said several submissions were made by the public prior to the budget being drafted.

“In addition to releasing the Draft Annual Plan & Budget Estimates Council will also hold a public presentation on the proposed budget to ensure residents have the best chance of having their say,” Mayor Vickers said.

Some of the significant proposed projects in the 2018-2019 Draft Annual Plan and Budget Estimates include:

The Budget Estimates presentation will be held at the West Coast Council Chambers at 11 Sticht Street, Queenstown on Friday 15 June from 5.30pm.

Comments on the draft will close on Tuesday 19 June.

Council will then consider this feedback prior to adopting the Draft Annual Plan and Budget Estimates 2018/2019 at its Ordinary Meeting at 5pm on Tuesday 26 June at the Zeehan Scout Hall.