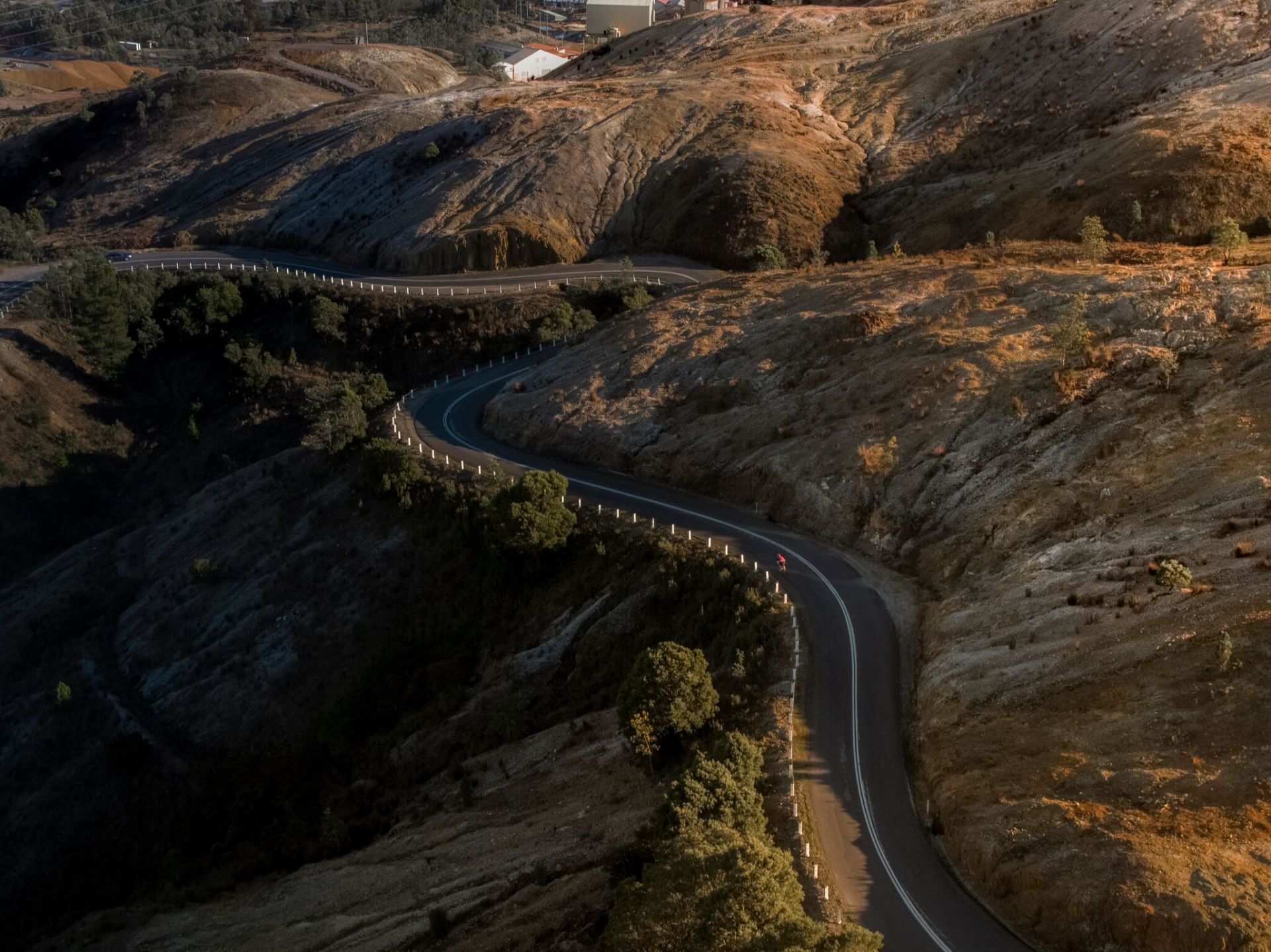 West Coast Council has met with Australia Post representatives and will continue to lobby against the planned closure of the Rosebery Post Office.

“We have considered the position put forward by Australia Post however we strongly believe their decision is not tenable for the Rosebery community,” West Coast Mayor Phil Vickers said.

Council has been vocal in its opposition to the relocation of postal services to the Rosebery IGA Supermarket given that the current Post Office acts as an agent for many organisations, including the West Coast Council, who do not provide shop-fronts in the town.

Council appreciates that the supermarket becoming an Australia Post agent will allow continuation of services but is worried about the wider impact of the move, “This is about more than provision of postal services, losing access to these other services will make it extremely difficult for residents to conduct their daily business,” Mayor Vickers said.

Concerns have also been raised around the suitability of the supermarket to house the postal services, with Council staff meeting with management to provide advice regarding proposed works, however potential compliance issues with the intended installation of new postal boxes and an access ramp may prevent any works being conducted.

“As a Planning Authority Council staff will work with supermarket management to assist with the application process however on the Planning and Building advice I have received it is highly unlikely that a development application for the current intended works would be able to be approved,” Mayor Vickers stated.

A request by Council for Australia Post to delay the move, originally scheduled to happen on 1 July, for a month has been met however Council remains unimpressed with the threat by Australia Post to pull all services out of Rosebery if services cannot be relocated to the supermarket.

“To say this shows a disregard for the Rosebery community and is a poor approach. Council is bound by legislation with regards to the compliance of building works and will assess any application with this in mind,” Mayor Vickers said.  “Australia Post has made no effort to follow due diligence and publicly advertise for another individual or organisation to take on the postal services, and potentially continue to act as agents for the other organisations.”

Correspondence has been sent to the Federal Communications Minister urging for Australia Post to advertise for expressions of interest to operate the Post Office.