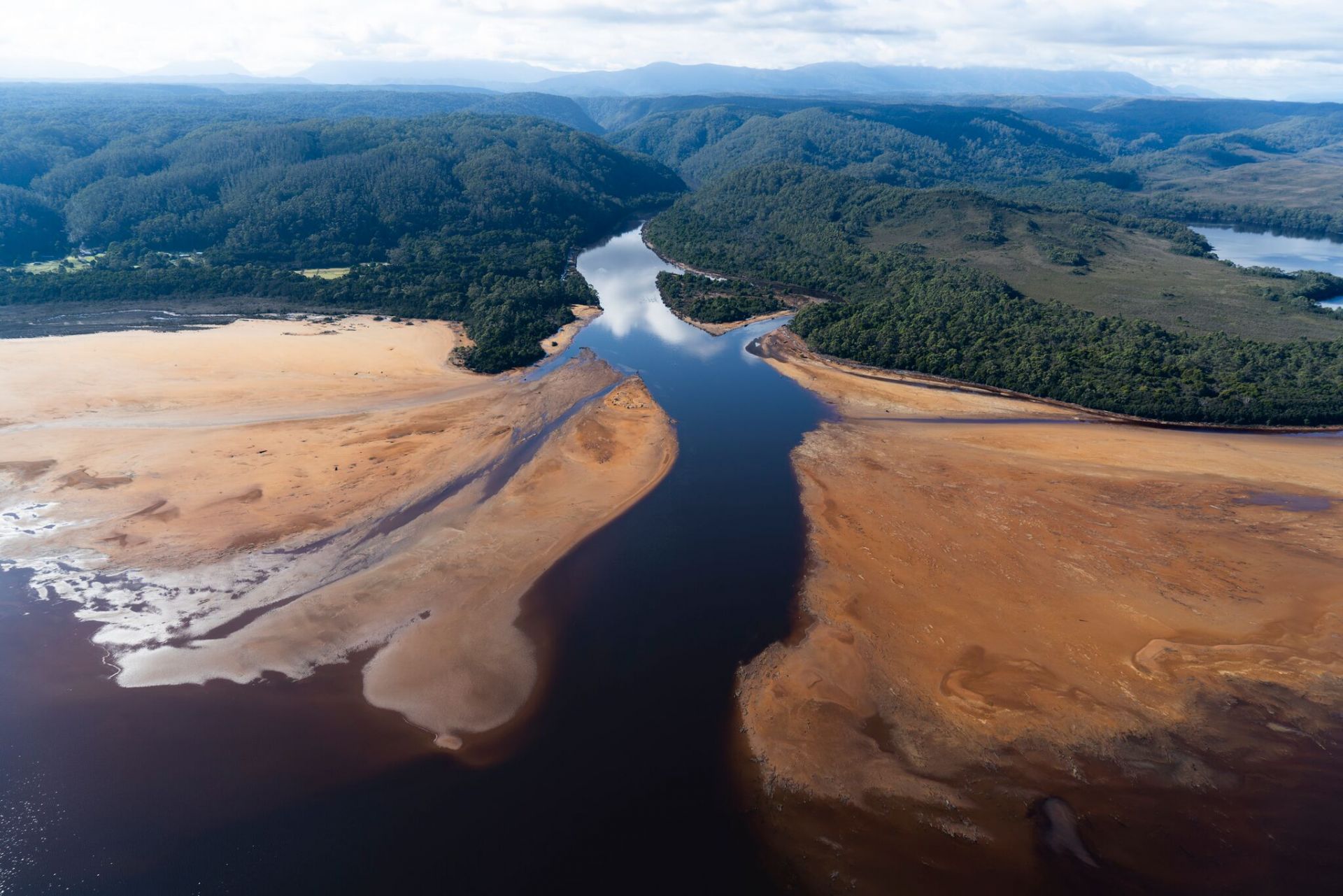 If you could tell the world one thing about the West Coast, what would it be?

This is one of the questions West Coasters will be answering as a comprehensive community engagement program kicks off this week to create a new brand for the West Coast region.

The need to refresh the West Coast brand was first highlighted by West Coasters during the creation of the West Coast Community Plan 2025 in 2015, with a desire to promote awareness and value for the region, its products and experiences strong amongst residents.

“A new brand is seen as key to growing economic development and business investment on the West Coast, which in turn will see our population grow and the region become a destination for people to both live and visit,” West Coast Mayor Phil Vickers said.

West Coast Council received a financial contribution towards the project from the State Government, and following an extensive process has appointed consultants For The People to lead the project.

“We were overwhelmed by the interest in this project, with many high quality submissions for us to consider,” General Manager Dirk Dowling said.  “With the right experience and a strong focus on ensuring community involvement in the project, we are excited to have appointed For The People to work with us.”

Bec Lester from For The People said it’s an exciting moment in time for all involved in the West Coast Branding Project, “The West Coast is the road less travelled. It has it has its own distinctive culture and a celebrated spirit. Very few places in the world now have such an extraordinary combination of factors.   We have the opportunity to get the word out and tell the story of the West Coast to the world. We’re thrilled to be working with West Coast Council and the whole local community to develop the brand that will help to do this.”

Community meetings will be held across the West Coast over the next week, with consultants also meeting with key stakeholders from key industries such as mining and tourism, along with Councillors and members of the Economic Development Advisory Committee.

People attending project sessions are encouraged to bring along a photo that sums up why the West Coast is special to them and to consider what makes the West Coast different from anywhere else and what West Coast memory will stay with them forever.

“Over the next weeks and months we’ll be getting to know the place and hearing from as many people as we can. Our challenge will be creating something that everyone here believes in, building practical toolkits that West Coast businesses, organisations and people can use, and, not least, making sure that everything we do lives up to and embodies the West Coast spirit,” For The People said.

People can also interact with For The People and share ideas via the West Coast Branding Project group  on Council’s Facebook page.  West Coast youth will also have the opportunity to add their creative touches to the project by submitting a short video or some photos about what the West Coast means to them.