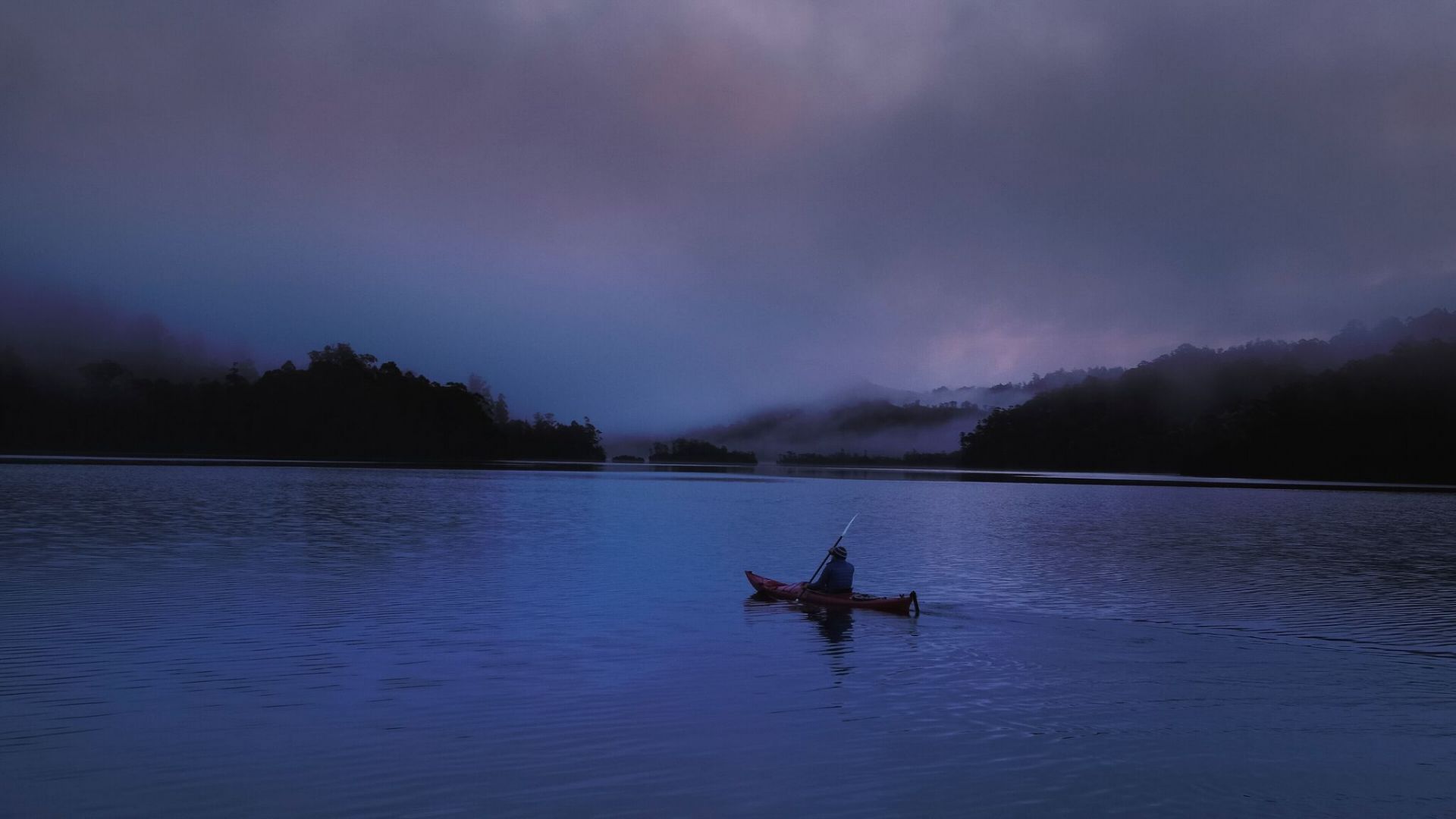 Loss of health services to the West Coast as a result of funding cuts is outrageous and should never happen West Coast Mayor Phil Vickers has said.

West Coast Council has learnt that due to Federal Government funding cuts health outreach services to communities on the West Coast have been cut – some already in effect.

TAZREACH, which allocates the outreach funding, has had its funding significantly reduced by the Federal Government, from $3.9million to $1.4 million.

“This funding provides services not otherwise available in our region such as a visiting female GP, diabetes educator, mental health professionals and optometrists,” Mayor Vickers said.  “The loss of these services places more stress on unwell residents and will also place more pressure on these services in other regions as West Coasters will now have to travel to attend appointments.”

There is concern that people will stop seeking help for their medical problems knowing they cannot access assistance locally, “Some people will be able to utilise the community transport service or get their appointment times to fit into the Tassielink bus schedule to Burnie, however others may choose not to attend appointments as travelling means taking time off work.  This will only put more strain on our local GPs and pharmacists,” Mayor Vickers said.

The diabetes educator held their final appointments last week and the visiting female GP visits for the last time tomorrow (29 June), with other services said to be concluding on 30 June.

Council is also extremely disappointed to not have received notification of the loss of services, “Through our own investigations we found out about the cuts to services – when will the Federal and State Governments show regions like the West Coast respect by communicating with community leaders, like West Coast Council, about these things?” Mayor Vickers asked.

“As a Council we can help get the message out to the community, lobby for changes and work with all stakeholders for solutions,” the Mayor said.

Council investigations indicate that some of the cut services may recommence with new providers some time in the new financial year, with funding hinging on the outcome of the Federal election.

“In the meantime what happens to those patients who have a referral to see one of these services?  We have a community concerned about losing vital services that will allow them to live happily and healthily in the communities they love.  Provision of health services should never be dependent upon who wins an election and I call on both the Coalition and Labor to commit to reverse the funding cut to TAZREACH if elected this weekend,” Mayor Vickers urged.

Council will continue investigating the provision of outreach services to the West Coast and will be communicating with the both the Federal and State Health Ministers and elected representatives regarding these recent cuts.