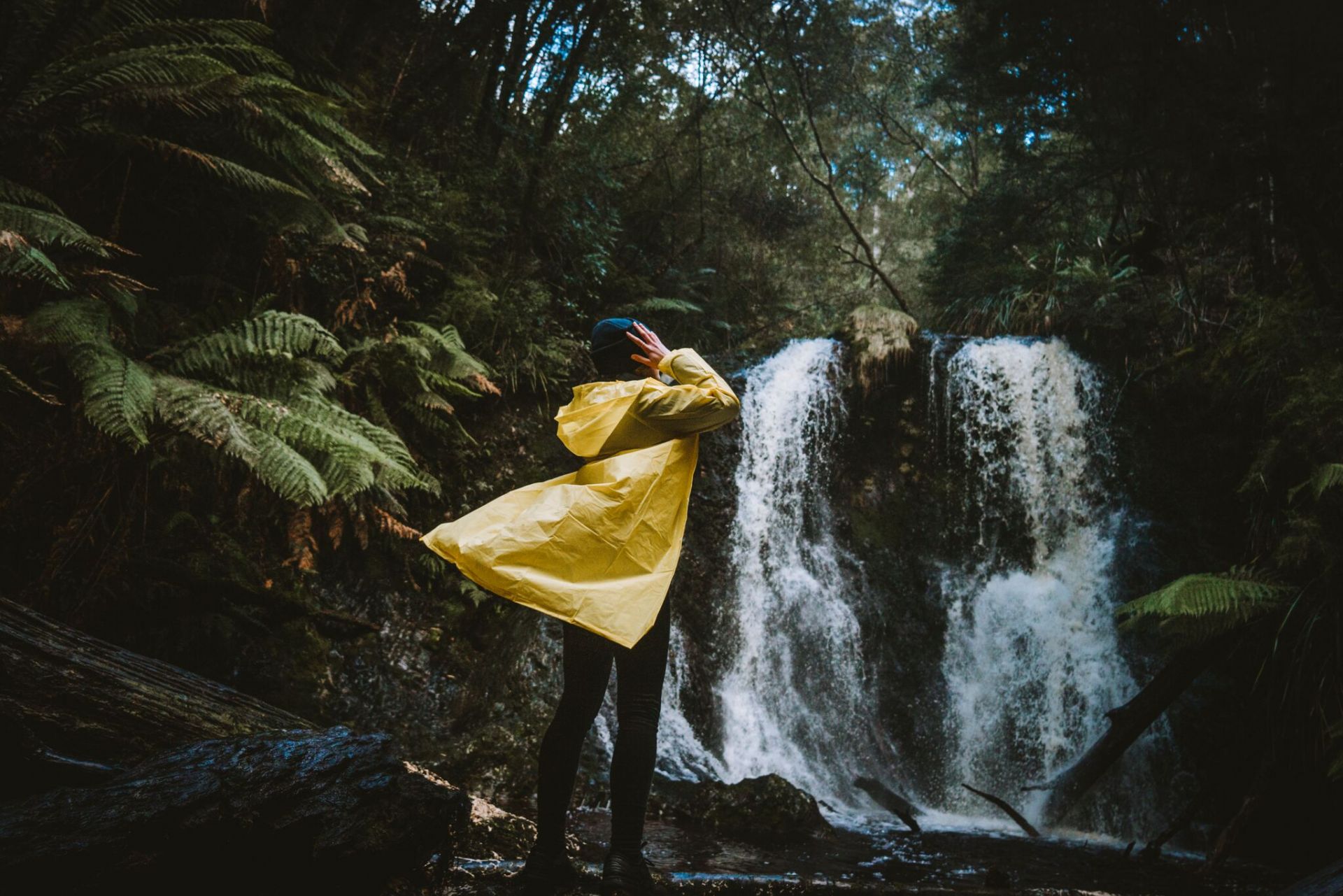 Two major projects were given the tick of approval by West Coast Council at its meeting on 18 October.

The Footpath Program ($500,000) and Roads to Recovery Program ($556,000) will result in major upgrades to infrastructure across the region, West Coast Mayor Phil Vickers said.

“These are our two major capital works programs for this budget and form part of a long term commitment by Council to improve infrastructure for our communities.”

Footpaths were selected based on an assessment criteria which considered safety, condition and usage.  A total of nine footpaths from across the region will be upgraded, excluding Strahan which underwent a major footpath improvement recently.  Should the project come in under budget, more footpaths may have works undertaken.

“Given the recent $625,000 investment, a joint project by the State Government and West Coast Council, to upgrade footpaths in Strahan Council made the decision to focus on footpaths in our other communities this year,” Mayor Vickers said.

Strahan residents will still see a lot of works happening as part of the Capital Works budget with Beach, Meredith and Jones Streets to receive maintenance works, Regatta Point Walkway Bridge to be replaced and three roads included in the Roads to Recovery Program.

The Federally-funded Roads to Recovery Program will see roads in Zeehan, Granville Harbour,  Trial Harbour, Strahan and Rosebery receive upgrades after they were considered as being either high risk, having increasing maintenance costs, high traffic usage or highlighted as a concern by the community.

Works on both projects will commence over the summer months, with completion dependent upon weather conditions.  The works will boost the local economy and employment with West Coast labour to be used as much as possible.

“Local contractors will work together to complete the Roads to Recovery Program,” the Mayor said.  “This was a success last year with companies able to employ extras during the course of the project.  Likewise Council will be employing several casuals to work on the Footpath Program.  This will hopefully alleviate some of the financial pressures felt by many in the region recently.”

In line with its focus on regional sustainability and economic development Council accepted recommendations from General Manager Dirk Dowling for appointment of positions to the newly-established Economic Development Advisory Committee.

“Council was impressed with the standard of applicants interested in joining the committee, and following an interview process in line with the committee charter, we look forward to seeing the work and recommendations the group will present to Council,” Mayor Vickers said.

Appointed to the Committee were:

In a further boost to the West Coast economy Council also approved the reinstatement of a helipad in Strahan to accommodate the commencement of tourist helicopter flights.  The approval incorporates an office, fuel storage area and parking spaces dedicated to the tourism operation.

“This is a significant illustration of the confidence investors hold in the region,” Mayor Vickers said.  “The applicant has worked closely with our Economic Development, Tourism & Events Coordinator on this project and we look forward to seeing the operation commence, further enhancing the West Coast visitor experience.”

Several requests under the Financial and In-Kind Assistance Policy were also considered by Council, with approval given to the following: