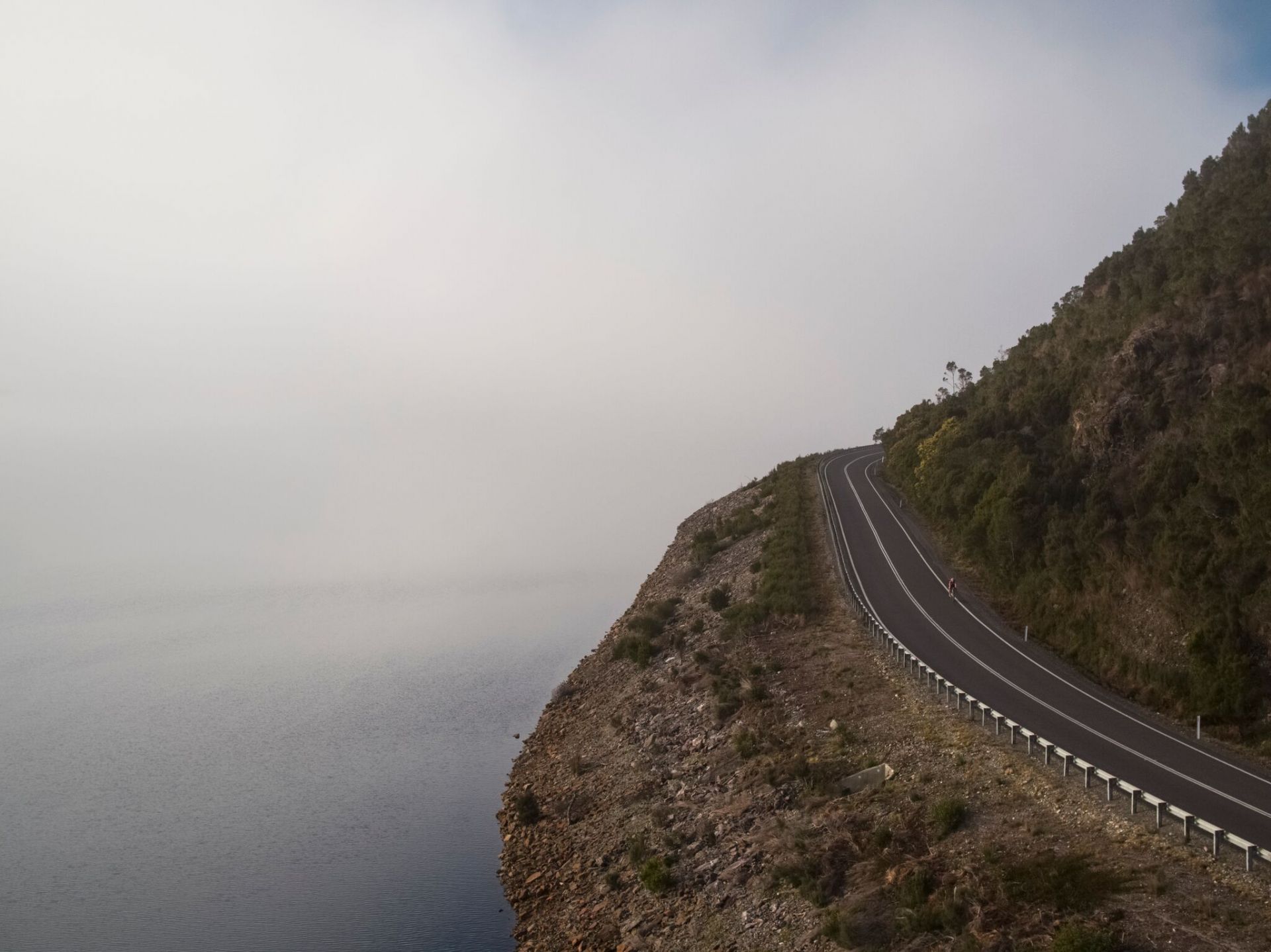 The Department of State Growth briefed the West Coast regarding its geo trail program at the monthly West Coast Council meeting on 15 September.

The project was one of the projects earmarked for completion by the West Coast Economic Working Group following the closure of Mt Lyell Mine.

Created to enhance the tourism experience, $25,000 was committed to the project by the State Government to utilise a local graphic designer, photographer and labour to create new experiences on existing geological sites.

The signage will soon be installed across a variety of locations, with master trail signs to be located in Queenstown, Tullah and Zeehan.  The geo trail experience will also provide information on geological sites that can be accessed through self-guiding or guided tours.

COUNCIL RECEIVES THANKS FOR GARDEN WORK

The Zeehan Branch of the CWA has thanked West Coast Council for its recent works to upgrade the garden beds and landscaping in Zeehan.

In a letter tabled at the Council’s meeting on 15 September, the CWA states that the works have “enhanced the visual appeal of the Zeehan township.”

The success of the project, completed by Council employees, has seen similar works completed in Strahan throughout September and will continue across other West Coast towns as time and budget permits.

Beautification of West Coast communities was highlighted during the extensive community engagement program conducted as part of the West Coast Community Plan 2025, a draft of which will be released 21 September.

Council agreed to become a Copper Sponsor of the 2015 West Coast Industry Conference hosted by Queenstown Rotary in October. Over 150 delegates are expected at the conference, covering all major industries operating on the West Coast.

Councillors also approved a recommendation from General Manager Dirk Dowling for Council to sponsor the 2015 Zeehan Gem and Mineral Fair for over $5000, along with funding to assist the Zeehan Primary School in upgrading their canteen

The applications for assistance were considered in accordance with the recently adopted Financial and In-Kind Assistance Policy which ensures transparency and consistency in the management of requests for Council assistance.

Council is hosting a workshop to explain the Financial & In-Kind Assistance Policy & Guidelines on 17 September in Queenstown to assist potential applicants in understanding the new processes and provide guidance on how to complete applications.  Those interested in attending the workshop should RSVP to Council by 15 September. The workshop will be held at 5.30pm on 17 September in the Council Chambers, Sticht Street Queenstown.