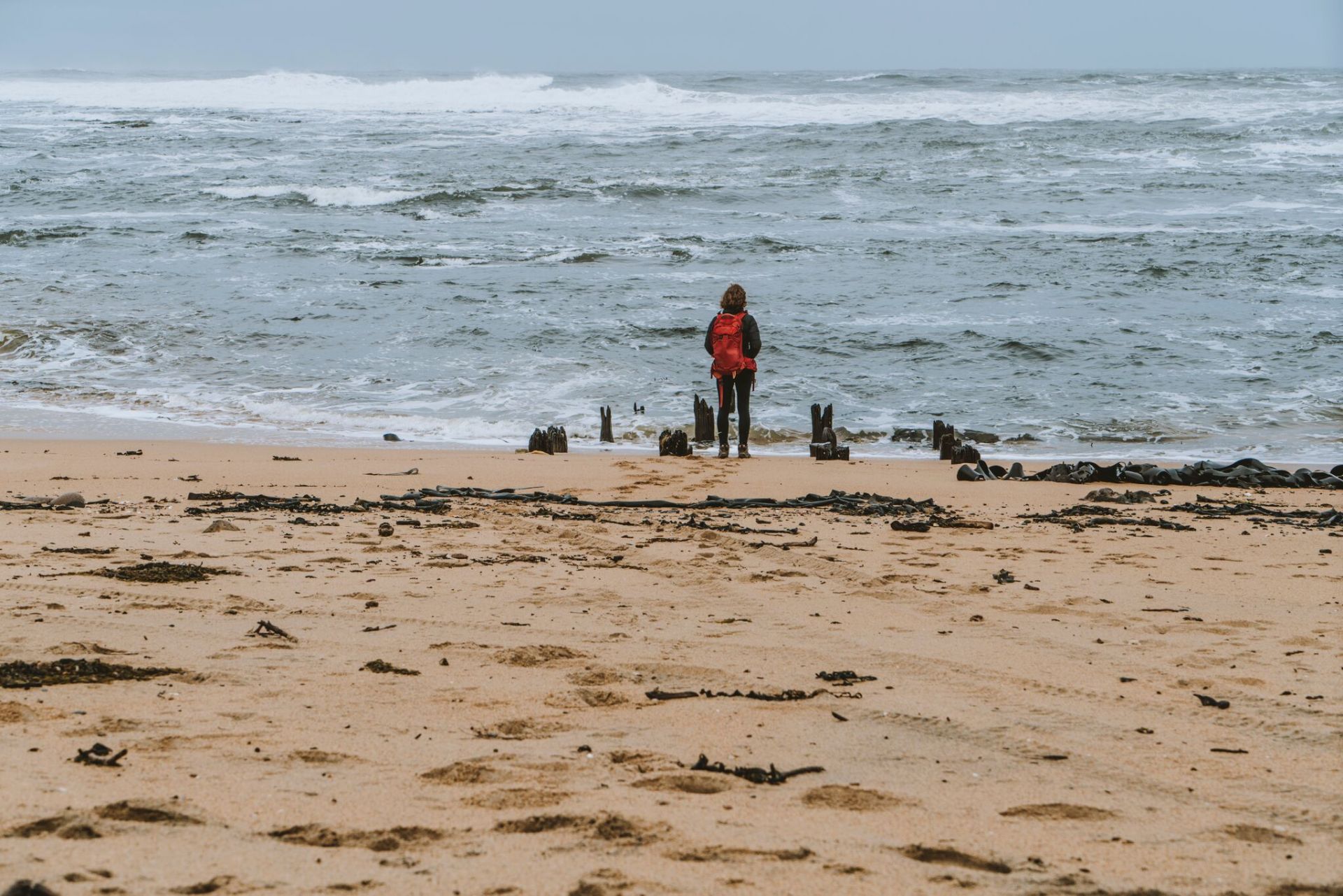 With outstanding volunteer contribution to the West Coast community, Strahan resident Shirley Mathewson has been announced the West Coast Citizen of the Year.

Previously living in Gormanston and Queenstown, Mrs. Mathewson moved to Strahan twenty years ago and currently volunteers at the Strahan Primary School and with Strahan Junior Sports.

“Shirley is generous with her time, and her positive attitude and energy to volunteer has seen her become a wonderful role model for others,” Mayor Vickers said upon making the announcement.

Mrs Mathewson’s contribution to the West Coast has included:

The Community Event of the Year, presented to the group or person who has staged the most outstanding community event of 2015, has been awarded to Beach to Bay Strahan for their annual event promoting community participation and positive attitudes towards physical activity and nutrition.

“Held for the fourth time in 2015 the Beach to Bay event continues to grow,” Mayor Vickers said. “With increased participation the event has grown beyond being a Strahan event - with people from across Tasmania participating it is now recognised as a premier West Coast event. Active Strahan, the organising body, are to be commended for their efforts.”

Held in October the event features a 2km, 6km and 9km course around the Strahan foreshore, with a focus on participation regardless of age and fitness level. The event also features health and wellbeing exhibits and entertainment. Funds raised through sponsorships and entry fees are delivered back into the West Coast community via the delivery of community programs with a focus on enhancing physical and mental health.

The official announcement of award recipients will be made at the Mt Lyell Strahan Australia Day Picnic by Mayor Phil Vickers.