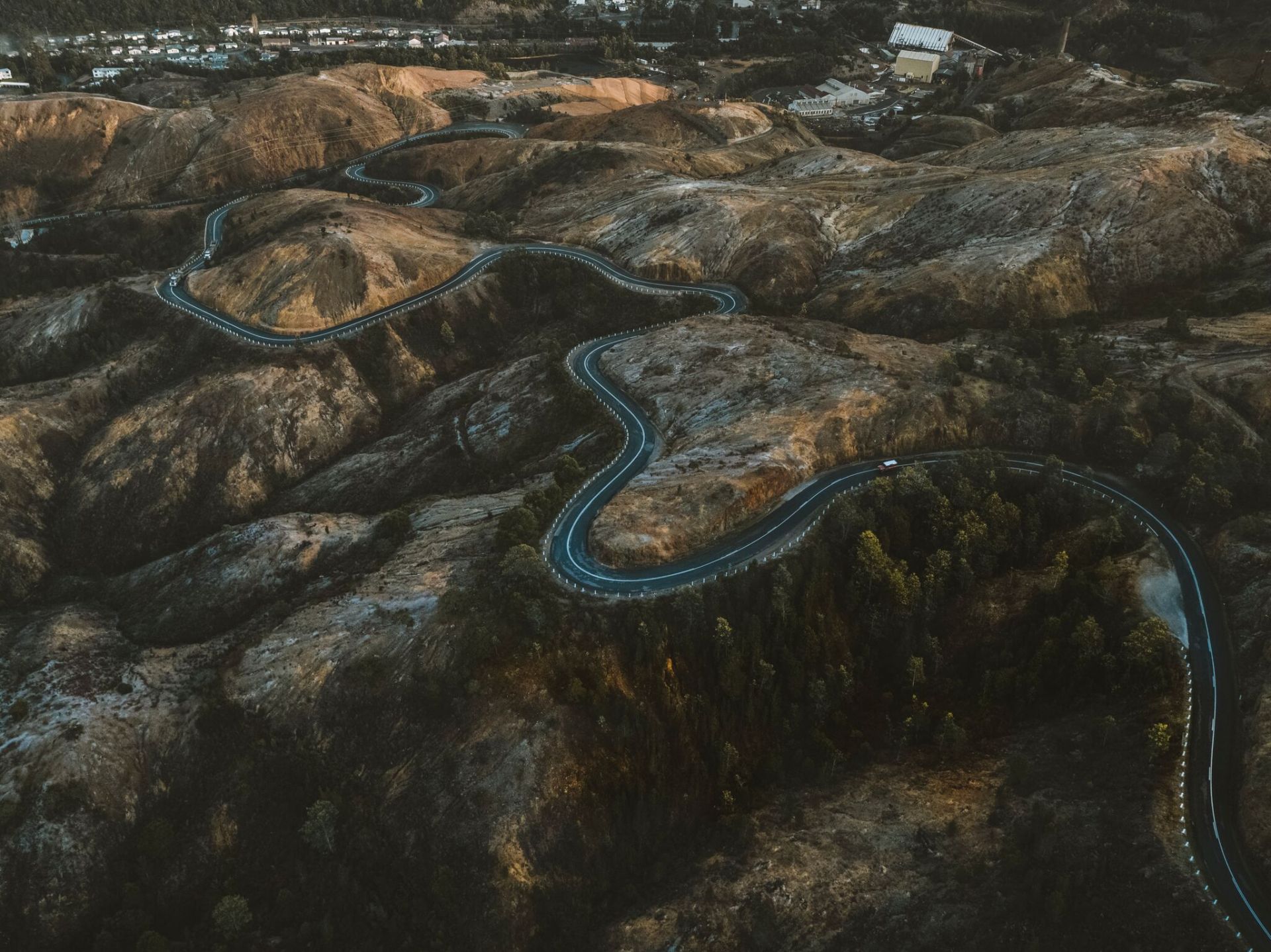 West Coast Council has welcomed the commencement of a bus service to Burnie, however concerns have been raised regarding the lack of consultation with the Council and the community.

“The election commitment of $100,000 for transport solutions is just one of the outstanding issues and opportunities that Council has raised with the State Government which have not been dealt with, or a collaboration with Council and the community not embraced,” West Coast Mayor Phil Vickers stated.

The commencement of this bus service trial was identified in a paper submitted to State Ministers prior to the Regional Cabinet meeting on the West Coast in March. In this paper Council stated:

“The WCCP 2025 identifies connectedness / transport between the communities of the West Coast and general transport infrastructure / access to the West Coast as issues requiring attention. Council understands that the $100,000 election commitment to look at potential solutions is still an outstanding project. Council would like to discuss this project funding … at the earliest opportunity, to provide some input into potential directions.”

Despite requesting collaboration Council did not receive a response and has still not been made aware officially that the bus service is to commence on 12 April.

“Council, on behalf of our community, has repeatedly asked to be consulted on the spending of this money, as following engagement with the community during the 2025 project, West Coasters put forward some key strategic aims that this money could go towards,” Mayor Vickers said. Councillors also had a variety of ideas that centered on supporting (and enhancing) local bus routes delivered by local businesses already.

Whilst the bus service trial is a positive and will hopefully assist some residents in reducing challenges faced when needing to travel outside of the West Coast, Council’s disappointment in the handling of the matter is evident.

“Unfortunately, the State Government has chosen to proceed without consulting Council, therefore community ideas, needs and directions have been missed,” the Mayor said. “Although increasing transport options for people who need to attend Burnie for a range of reasons including medical appointments etc has merit, the problem of promoting escape expenditure from a struggling area is a real one that we believe has not been fully considered.”

Council is also concerned that the $100,000 being spent on a trial provided by an external company does nothing to support local businesses directly. Worryingly, based on the media release issued by the State Government on 29 March, Strahan and Zeehan are not included on the service route – two major West Coast communities.

The West Coast Community Plan 2025, based on the vision of West Coasters, has listed amongst its key outcomes “a safe and reliable transport system to and around the Region” and “more connected and inclusive communities” with an identified strategy to “identify options for improve public transport in and between towns and villages and accessibility to and from the region generally”.

Improved relationships must be developed according to Mayor Vickers, “West Coast Council is willing and ready to work in partnership with key stakeholders such as the State Government to ensure the vision adopted by our community is achieved. However we need these stakeholders to be prepared to collaborate with Council.”

“Overall, the West Coast and Council is supportive of funding to improve outcomes in the area. However, this particular commitment of funds has been dealt with poorly, over a long period of time, with no consultation and despite repeated attempts from Council to be involved in the decision-making process, nothing has resulted,” Mayor Vickers stated.