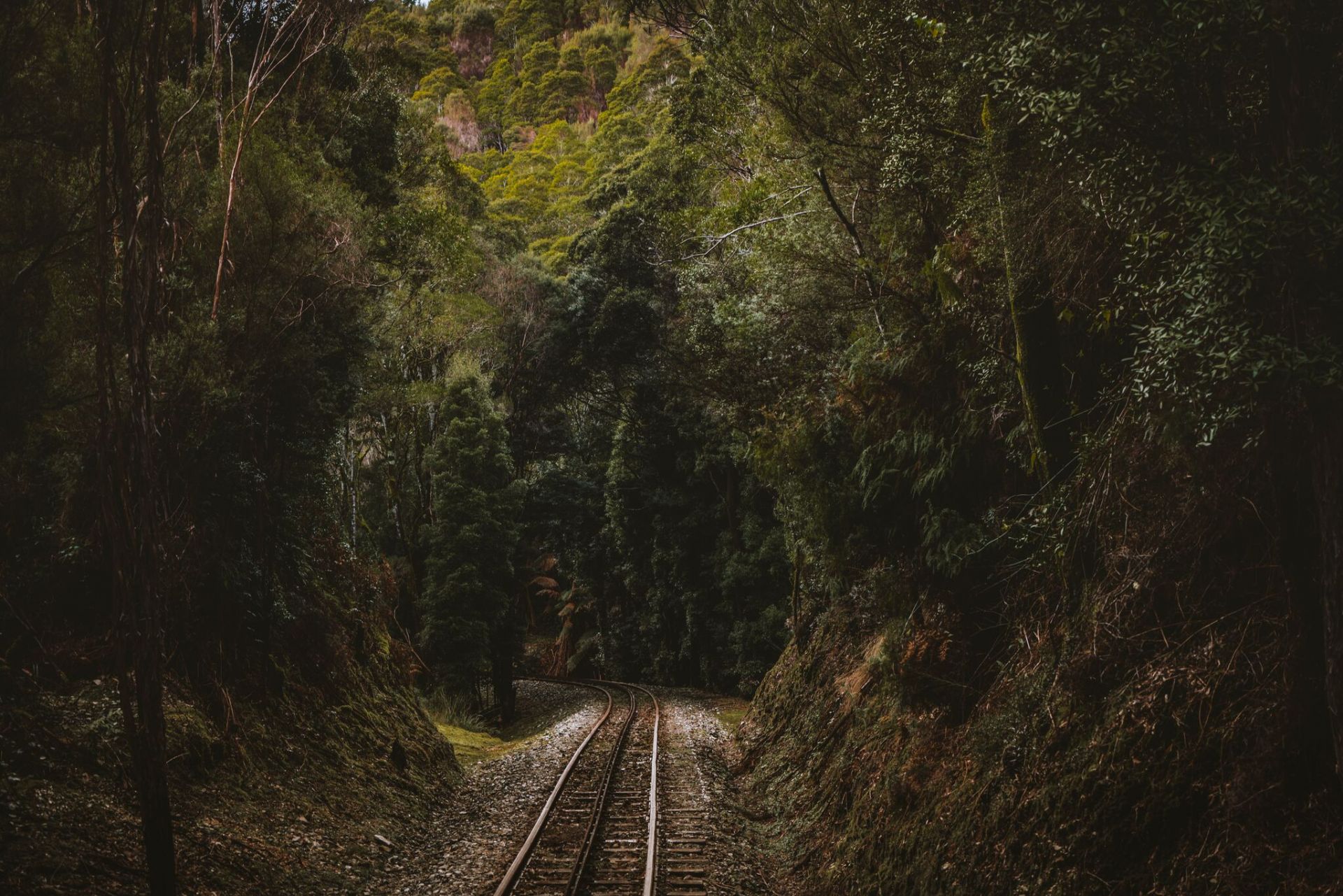 The Local Government Act 1993 provides detailed information on the role of Council, and of Councillors as individuals. Following is a brief outline:

Councillors have agreed to a code of conduct, that is a statement of the standard of behaviour that Councillors should be demonstrated and which the community can expect to be demonstrated, when they are carrying out their roles and functions.