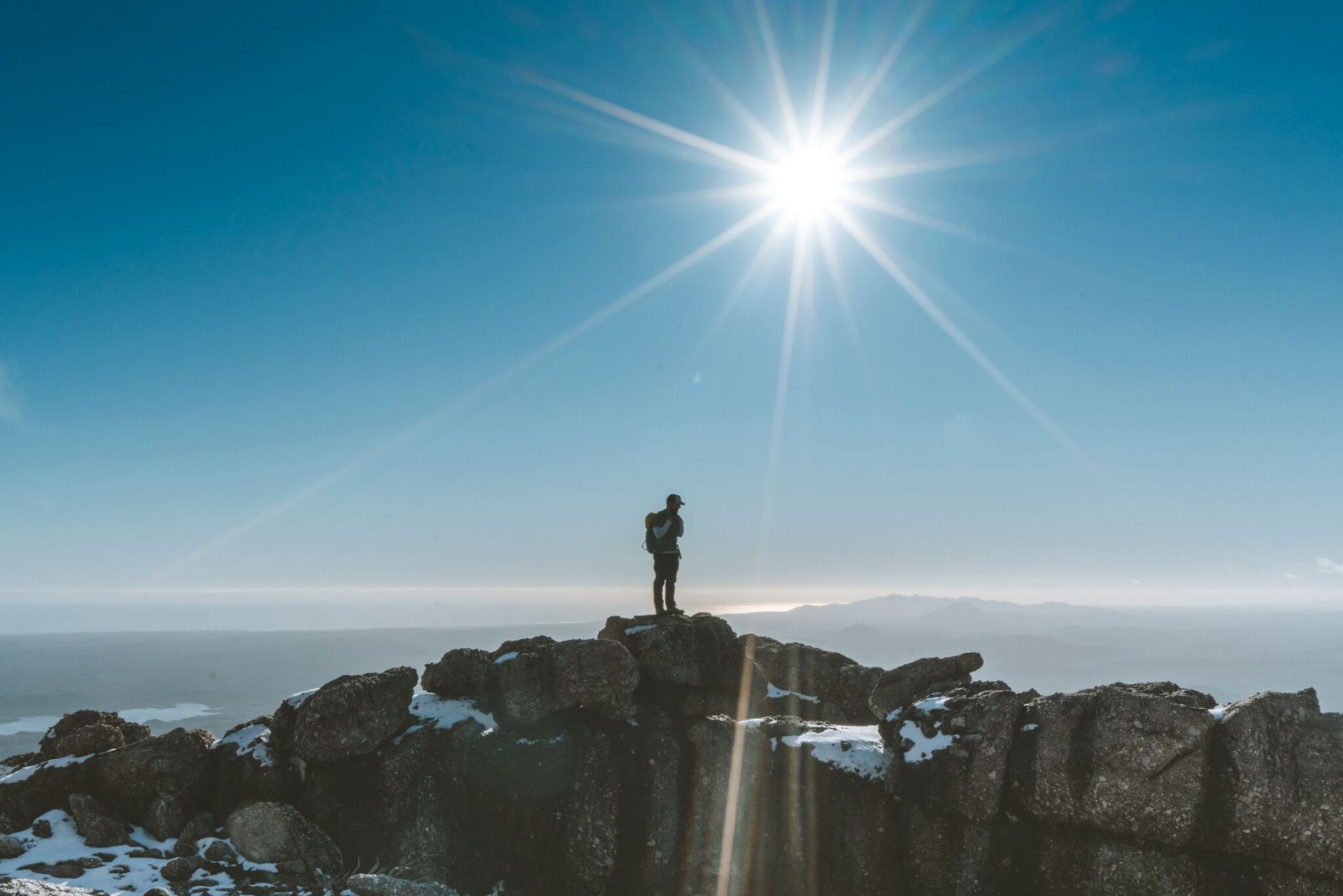 Over 100 people attended a public meeting last night (Wednesday 15 June) in Rosebery to voice their concerns regarding the relocation of the Rosebery Post Office to the IGA Supermarket.

It was confirmed at the meeting that no formal agreement had been signed between the IGA and Australia Post and as such Council has requested the move be deferred for thirty days, in the hope that a suitable solution can be facilitated.

“The Post Office is a social and business hub for the Rosebery community with the current site also acting as agents for a variety of organisations, including Centrelink and Council,” Mayor Vickers said after the meeting.  “Council has requested a delay in the move in the hope that we can help make arrangements to ensure these services are not lost to the community.”

It was also confirmed at the meeting that the five year lease offered to the IGA to act as an Australia Post agency was the first, and so far only such arrangement in Tasmania.  Australia Post representatives did not respond when the community asked if this type of arrangement existed anywhere else in Australia. Two Rosebery residents will also lose employment if the move goes ahead.

Council has expressed its disappointment in the handling of the matter, with Mayor Vickers stating “It is disappointing that when approached by someone willing to continue with the licence at the current site that Australia Post was not willing to negotiate, with the five year lease the only option.  It appears no appropriate processes have been followed with regards to finding an agency, with no advertising or media as such – until after the decision was made to relocate.”

The community also voiced their concerns regarding privacy and where within the IGA the Australia Post services would be located.  It was suggested that mail sorting would take place in the IGA staff room.  Works have commenced on electrical alterations at the supermarket to suit Australia Post needs, with construction about to commence on installation of new PO boxes and a disability ramp.

“At the time of the meeting Council had not received any application with regards to the works discussed and, as required under our statutory requirements, Council will if required place a stop work notice until all appropriate permits are obtained,” Mayor Vickers said