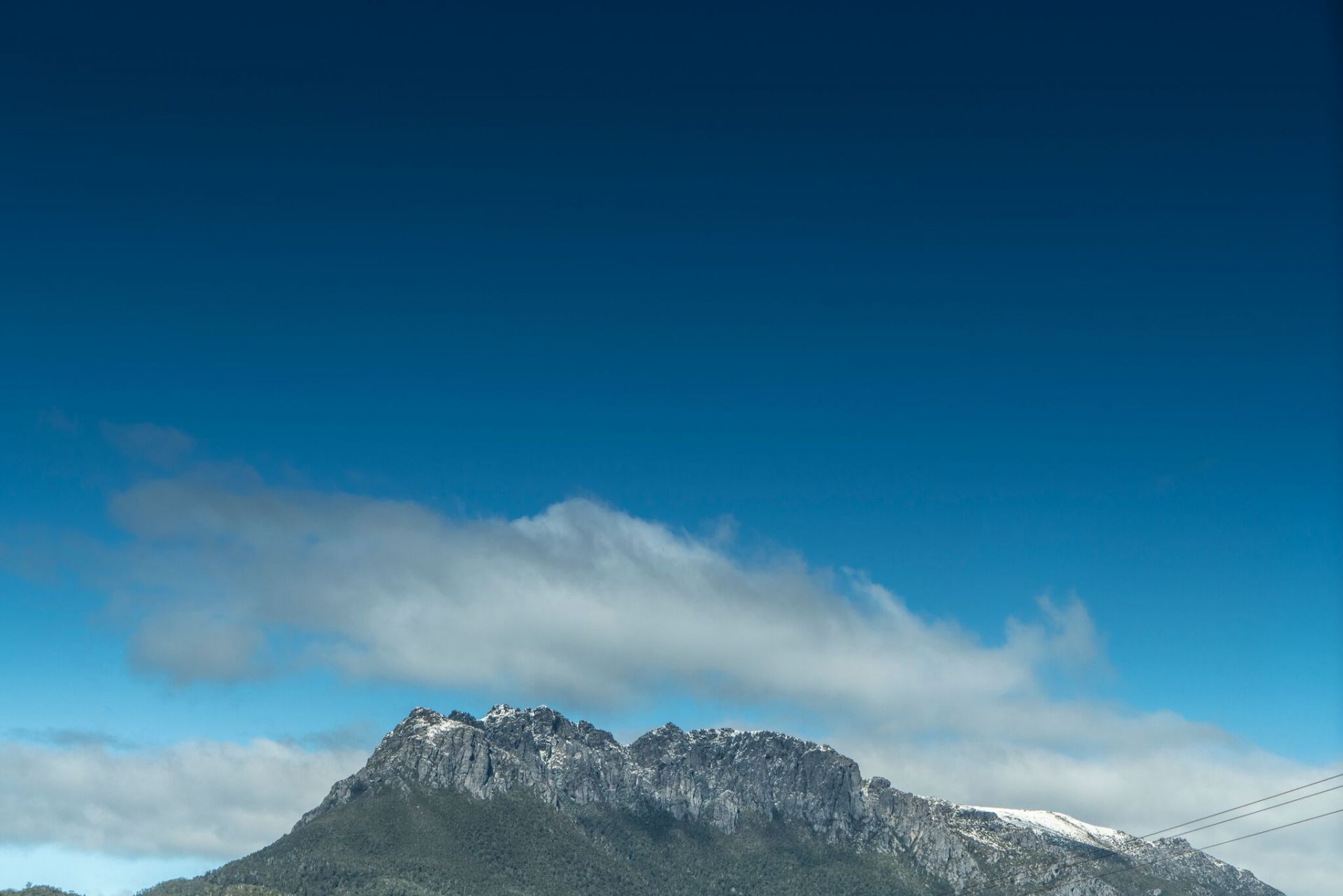 The Granville Tin Project (Granville Expansion) has been given the go-ahead from West Coast Council to proceed to Level 2 activities following a decision at the June Council meeting Tuesday night (20 June).

The mining project, located off Heemskirk Road at Zeehan, can now proceed with expansion of the existing open cut pit, development of a new tailings storage facility and proposed office, processing plant and associated works.

The application had the support of Council, with Mayor Phil Vickers wishing the miners well, “Council hopes the venture goes well.  It is another sign of investment in the region and already a few jobs have been created by the project which is a positive move for the future.”

Other Decisions from June Council Meeting

With a proposed capital works program of $5million, West Coast Council have adopted the 2017-2018 Annual Plan and Budget.  The Annual Plan also details actions Council will work towards achieving, in line with the outcomes adopted in the West Coast Community Plan 2025.  This follows the Council adopting a one percent general rate rise at the May Council meeting.

Following the completion of the required public consultation and advertising period, Councillors authorised that the final steps be taken to create the Street Dining By-Law.  The by-law will provide the framework for both Council and food businesses regarding outdoor dining, whilst also ensuring appropriate disposal of food waste and safe operation of outdoor dining activities.

Council meetings will now be held the fourth Tuesday of each month, with the exception of the December meeting to ensure the Annual General Meeting is held in line with timeframes required under the Local Government Act.  Meetings will continue to be held in each of the main population centre, continuing Council’s commitment to engage with the West Coast community. The next meeting of Council will be Tuesday 25 July, at Queenstown.

Council will be providing in-kind support via waiver of facility hire fees to the Beacon Foundation for their Work Readiness High Impact Program to be held at the Council Chambers, and the Rosebery Women’s Hockey Association 90th Anniversary celebrations at the Rosebery Memorial Hall.

In response to a letter received from two residents, Council has directed General Manager Dirk Dowling to respond advising of Council’s current plans regarding the most problematic dilapidated buildings in Gormanston, whilst also providing contact details for stakeholders, including community organisations, who may be interested in helping the two residents with improving the outlook for Gormanston.  Council will also invite any Gormanston resident who may be interested to present to Councillors their ideas and concerns at a future Council workshop.

Council determined to respond to the Hobart Lord Mayor that Council’s position is that the date for Australia Day should not change and that the matter is for the Federal Government.

Following recent conversations between Council staff and the Crows committee around the future of the oval, Council will continue to liaise with the club regarding potential developments at the historic ground.

General Manager Dirk Dowling said, “There is a growing understanding amongst the Crows that Council will be reviewing the Sport and Recreation Plan which will involve looking at the potential for the Queenstown Recreation Ground, and that it would be best not to rush into things like constructing new buildings before a complete plan for the facility is created.”

Council denied a request for financial assistance towards the purchase of a bus for the school however Councillors resolved to provide in principle support and to raise the matter with the Education Minister at the Regional Cabinet meeting scheduled for Queenstown next week.