The West Coast is the talking point of the design world, with the West Coast Brand given the top spot in the BrandNew Annual Review Best of 2018. 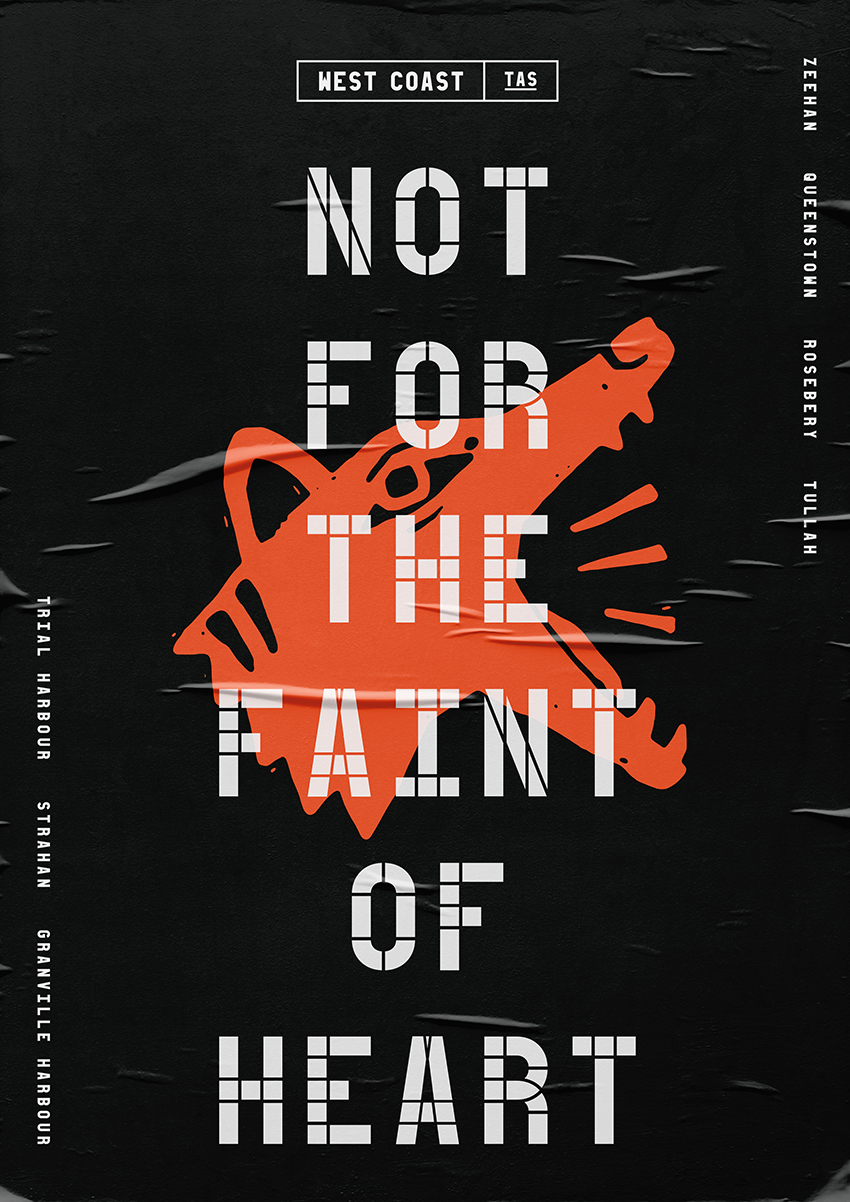 The brand, a cooperative development involving the West Coast community and managed by West Coast Council, was developed by Sydney-based agency For The People – and we couldn’t be prouder to hear it’s Number 1.

“What other spot could it possibly take?”, West Coast Mayor Phil Vickers asks. “We all know how special the West Coast is and the brand has captured that – in all its layers and complexities.”

“Our aim with developing a new brand was to showcase our region to the world and being recognised in areas such as brand identity development is testament that the right team was selected for the job. We are already reaching people we never were before,” Mayor Vickers said.

BrandNew reviews brand redesigns and new designs of notable projects – and is the place creative agencies go to for inspiration. Other brands to make the Best of 2018 list included Dunkin’ Donuts and MailChimp.

The West Coast Brand was officially launched in October and, as an open-source brand, continues to evolve and be embraced across the West Coast.

“When engaging with the West Coast community during the brand development it became evident that not only was the community excited, there was an appetite for community organisations, individuals and businesses to use the brand style,” Economic Development & Tourism Coordinator Christine Gray stated.

A regional website will be launched soon, whilst a dedicated social media channel (Instagram’s @westcoasttas) and the West Coast Made Program build the brand further.

Brand assets will be available via an online system to successful applicants by mid-January and currently the program is free, with applicants encouraged to join the regions tourism and business representative body, Destination West Coast, to further develop opportunities.