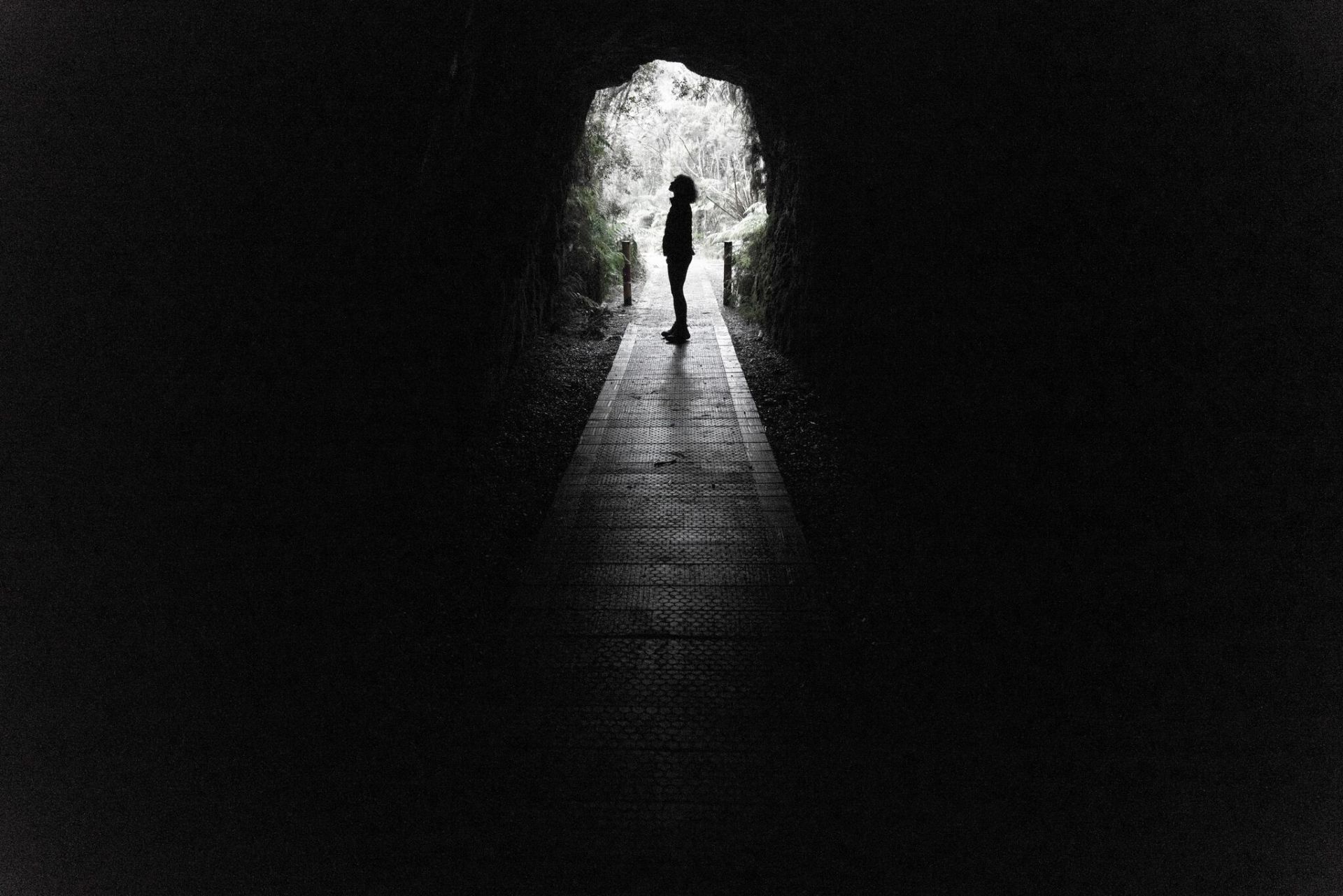 It is with pleasure to announce, that the West Coast Weed Management Group will officially launch their new strategy on Thursday 12 July 2018 at the Zeehan Scout Hall from 12.30pm, the community is invited.

Originally, the West Coast Weed and Fire Management Group worked alongside a dedicated Weed and Fire Officer. Unfortunately, due to funding cuts in 2014, the position was made redundant and the group temporarily disbanded.

Chair of the group, Councillor Lindsay Newman, advised that while the previous strategy was informative and useful, it was now out-of-date and not flexible enough to support or drive the current group or initiatives.

“Together, as a dedicated group we applied for funding through Cradle Coast NRM with the intention to generate a strategy that would not only meet the needs of the stakeholders and strengthen communication but to also utilise shared opportunities,” he said.

“We look forward to presenting the strategy to the West Coast on Thursday at the Zeehan Scout Hall from 12.30pm, we encourage the community to join us, learn about the strategy and enjoy a light BBQ lunch,” Cr Newman said.

Mayor, Phil Vickers advised that during 2017 Council received $10,000 on behalf of the West Coast Weed Management Group from Cradle Coast NRM to undertake a review of the outdated strategy.

“Since this time the group have worked diligently to seek the resources and expertise they needed to develop a current and pro-active strategy,” he said. “This further enables the positive work by the group ensuring the major stakeholders are around the table and working towards implementing relevant strategies around the region,” Mayor Vickers said.

The West Coast Council commends the West Coast Weed Management Group on the exceptional work completed to date and looks forward to the strategy launch on Thursday from 12.30pm at the Zeehan Scout Hall.