The West Coast will be well-represented at the Australian Masters Games, to be held across the North West Coast from this Saturday.

Individuals are participating in sports such as shooting, whilst others are members of hockey and football teams.  The region will also be represented in netball by the West Coast Warriors, comprised of players from Queenstown, Strahan and Rosebery.

“It is fantastic to see a good number of West Coasters participate in the Games, it takes a lot of commitment in terms time off work and the cost involved in taking part,” West Coast Mayor Phil Vickers said.

West Coast Council is playing a key role in supporting local participation, as a major sponsor of the Warriors team following an application for assistance under the Council’s Financial and In-Kind Assistance Policy, to the amount of $2000.

“As a Council we are very pleased to have been able to assist the netball team by coming on board as major sponsor and we also thank Wilderness Woodworks Strahan, Active Strahan and Huon Aquaculture for helping the team,” the Mayor said.  “With our combined contributions helping to cover uniform purchases and reducing cost of player registration we’ve been able to remove some of the barriers to participation.”

West Coasters, and anyone along the North-West, are encouraged to head along to the various sports to support the West Coast participants, with Council staff working hard to secure a Games presence on the West Coast which has resulted in a netball game scheduled for Queenstown next Tuesday.

“It’s a credit to all involved that the Games organisers have included a game here on the West Coast,” Mayor Vickers said.  “This is appropriate recognition that the West Coast has contributed to bringing the Games to Tasmania, through Council’s contribution as part of the Cradle Coast Authority, and that in organising a team that is truly representative of the West Coast we have shown strong support to the Games itself.”

“We need to be cheering from the stands - these athletes will be great ambassadors for our region and to see a group of West Coasters from across our towns come together, many not having played with each other before, to create the Warriors team, is a great indication of just how enthusiastic our representatives are about the Games,” Mayor Vickers said.

Council has also partnered with Active Strahan and the local tourism association to host an information booth at the Games opening ceremony, held on Saturday night as part of the Devonport Food & Wine Festival.

“What a great opportunity to promote the West Coast to the thousands from interstate, along with Tasmanians, who are in Devonport to be part of the Games,” Mayor Vickers said.  “Visitors can get a real glimpse of what we have to offer here and hopefully we can entice quite a few to keep driving past Cradle Mountain after the Games.”

Schedules for all sports are available at http://www.australianmastersgames.com/

For those unable to attend the Games, keep an eye on Council’s Facebook page for updates on West Coast participation. 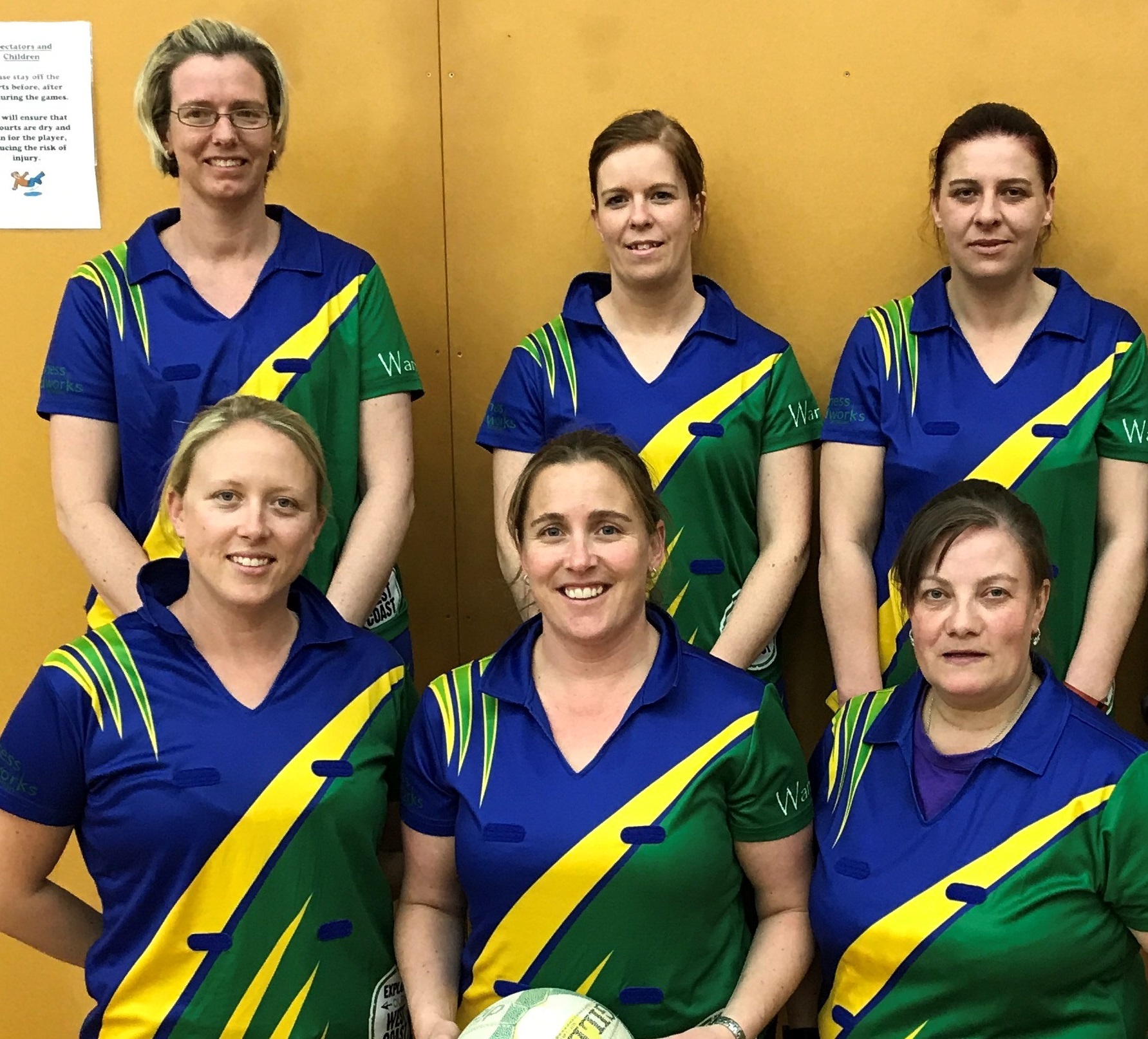