Events around Covid-19 are unfolding rapidly. Each day we will provide updates on where to access best government information around the pandemic, effects on Council services and community and information on economic support and operating local businesses. Please stay safe, practice social distancing and good hygiene. 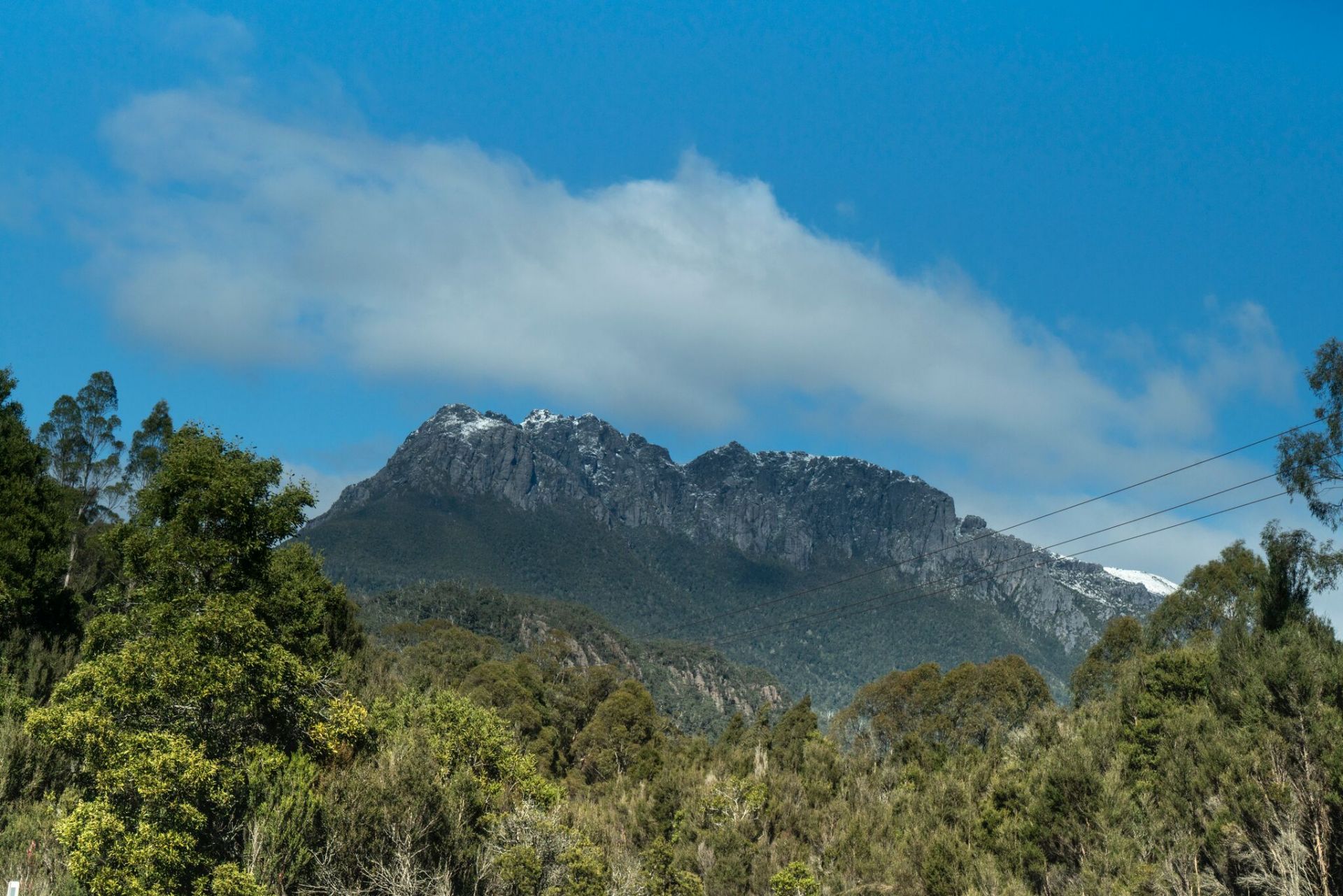 De-sexing is not compulsory for ordinary dogs under the Dog Control Act 2000 . However, de-sexing can have many positive benefits for the community, those who must handle dogs, and dogs themselves.

Why should I have my dog de-sexed?

De-sexing is an important step in avoiding unwanted pregnancies in dogs. Much of the pressure faced by our Dog Homes is created by the litters resulting from unplanned breeding. Unfortunately, not all dogs placed in Dog Homes can be found new owners and many have to be euthanised. De-sexing can minimise this problem. De-sexing generally reduces behavioural problems in dogs such as roaming, aggression and territorial scent marking by male dogs. It can reduce mating behaviour and false pregnancies in female dogs.

What benefits can de-sexing have for my dog?

It is generally recognised that de-sexing provides some health advantages to dogs. De-sexing can reduce the incidence of diseases and illnesses and as a result, de-sexed dogs usually live longer and have healthier lives. Dog owners have several responsibilities under the Dog Control Act, including keeping a dog under effective control and confining a bitch on heat. De-sexed male dogs are less prone to territorial marking and therefore straying. The owner of a de-sexed male dog may therefore be less susceptible to being fined for having a dog at large. As heat cycles are eliminated in spayed females their owners would no longer have to ensure their confinement while on heat. There are also often financial benefits from having your dog de-sexed as Council offers discounts on registration fees for dogs that have been de-sexed.

When should I have my dog de-sexed?

It is generally accepted that dogs should be de-sexed before they are five to six months old. Most dogs are de-sexed between three and six months of age. RSPCA Australia recommends early age de-sexing from the age of eight weeks. The RSPCA says early age sterilisation is simpler and recovery is rapid and straightforward. There is no evidence to support the commonly held view that dogs should be allowed to have a litter before being de-sexed.

Will de-sexing hurt my dog or have long lasting effects?

De-sexing is a surgical sterilisation procedure carried out by a veterinary surgeon. Veterinary surgeons have all the facilities and training needed to carry out this surgery safely and effectively. As de-sexing generally reduces the incidence of diseases and illnesses, de-sexed dogs can be expected to have longer and healthier lives.

Can my dog be compulsorily de-sexed?

The information above has been obtained from the Tasmanian Government's Department of Premier and Cabinet website - for more information please visit this site.