You can access the live stream of the Council Meeting taking place on Tuesday 24 November 2020 at 5:00pm here: 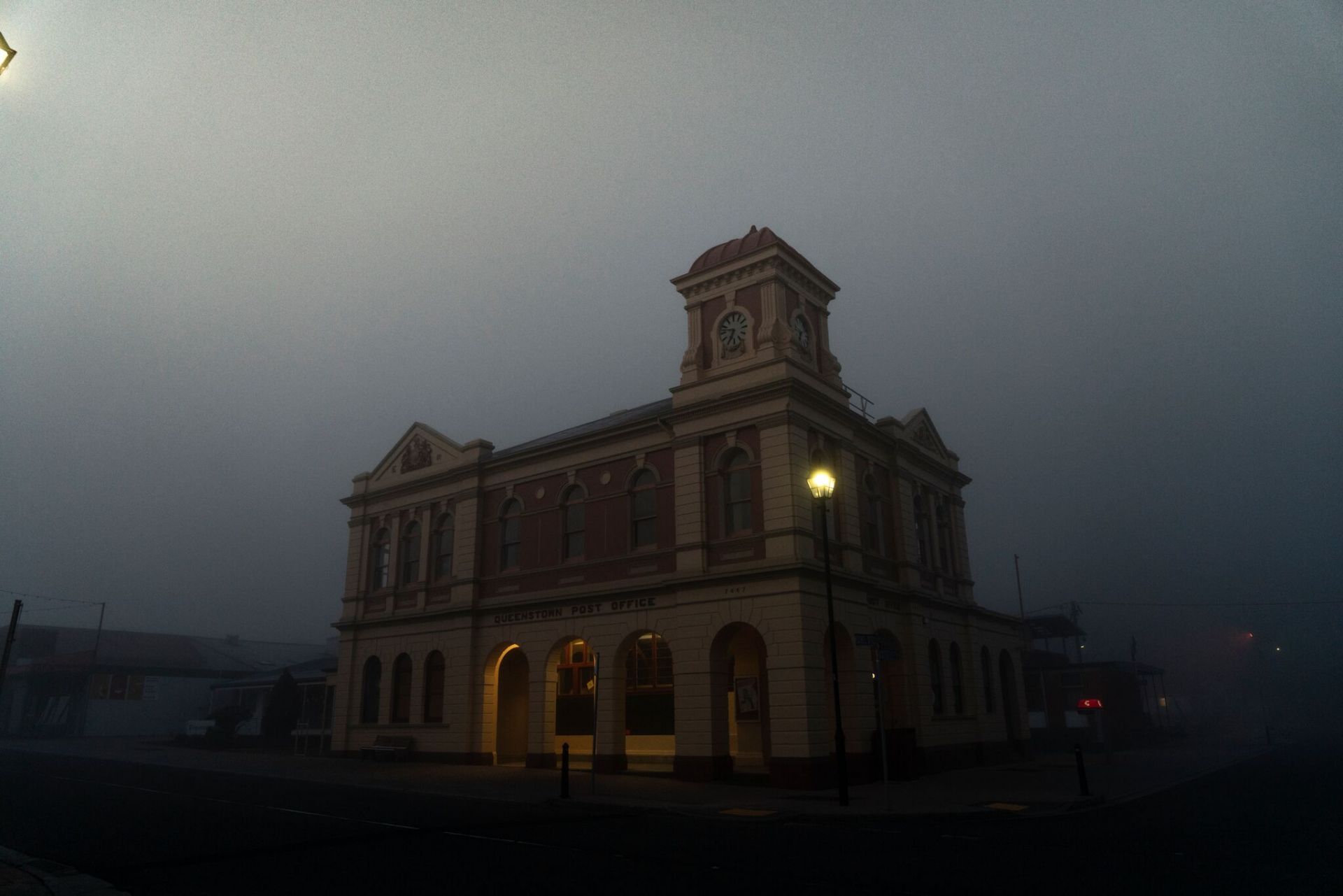 Update of the outcomes from the ordinary meeting of Council held on 28 July 2020.

Our most recent Council Meeting was held on 28 July 2020 in Queenstown with the meeting streamed LIVE to the public and with Councillors attending the meeting in person. Councillor Styles, Hall and Graham were apologies for the meeting.

Council had two submissions for public question time. The first from Rosebery resident M Brown, regarding a dog complaint. The General Manager provided Council with information relating to the question. The second was from Gormanston residents S Viper and A Lawarik, suggesting that Council has involved themselves in a civil dispute matter which involves them and their neighbour. The General Manager will review and took the question on notice.

QUESTIONS WITHOUT NOTICE (submitted by Councillors)

Cr Newman asked for an update on the black spot mobile issue at Granville Harbour. The General Manager advised that Council has not been provided with any information other than what had already been released publicly regarding small cell towers being made available to Trial and Granville Harbours. The General manager will follow up.

Cr Stringer asked the reason why the Queenstown RSL was not allowed to use the flagpole at the cenotaph? The General Manager advised that he was not aware of them not being able to use the flagpole, saying that Council staff had been used to put flags up and down as it is a 2-person job. Council is looking at alternative flag poles that maybe used to make the job easier. The Queenstown RSL is welcome to engage the General Manager if they wish to use the pole.

I would like to thank those people who viewed the meeting online and remind people that questions for public question time can be submitted for the next meeting via the General Manager, prior to midday the day of the meeting, by emailing ea@westcoast.tas.gov.au or post to PO Box 63 Queenstown 7467.

I would also like to take the opportunity to mention another positive event that has taken place this week on the West Coast.

Federal Member for Braddon Gavin Pearce MP announced the finalisation of $2.5M of federal government funding towards the West Coast Mountain Bike (MTB) Project. Now the agreements are signed the funds can flow for construction. Deputy Premier for Tasmania, the Honourable Jeremy Rockliff was also in attendance for the launch of the design phase of the Heemskirk Range Trails project (up to an additional 20km of trails to complement the existing Oonah Hill Trail). This will provide unique MTB offerings for the West Coast and will help to create exceptional trail experiences in the region. We will continue with the hard work in driving forward projects in the region including the Mt Owen development project.